After that freeze, the State Administration of Press and Publication (SAPP) introduced new regulations, but Niko Partners said that demand for games on PC and mobile devices remains strong. Revenue in 2018 was up 11.5% over 2017, even with the freeze on new game licenses. 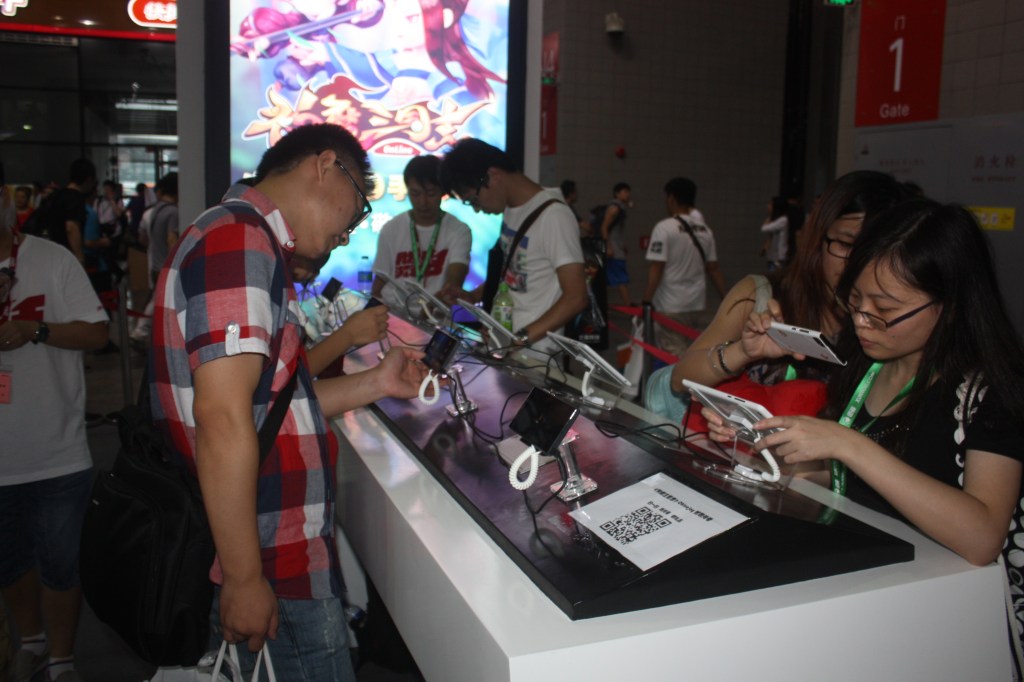 Above: A scene from Shanghai’s ChinaJoy event.

China is the world’s largest market for PC online games. China domestic PC online game revenue was $15.21 billion in 2018. Revenue is forecast to remain strong, reaching $16 billion by 2023, but the growth rate is relatively slow.

There were 598 million mobile gamers in 2018, and 239 million (40%) of them spend money in games. The number of mobile gamers is projected to reach 728 million in 2023. 95% of gamers in China play mobile games. The total combined figure for PC and online players is 767 million since there is a lot of overlap with players on both platforms. 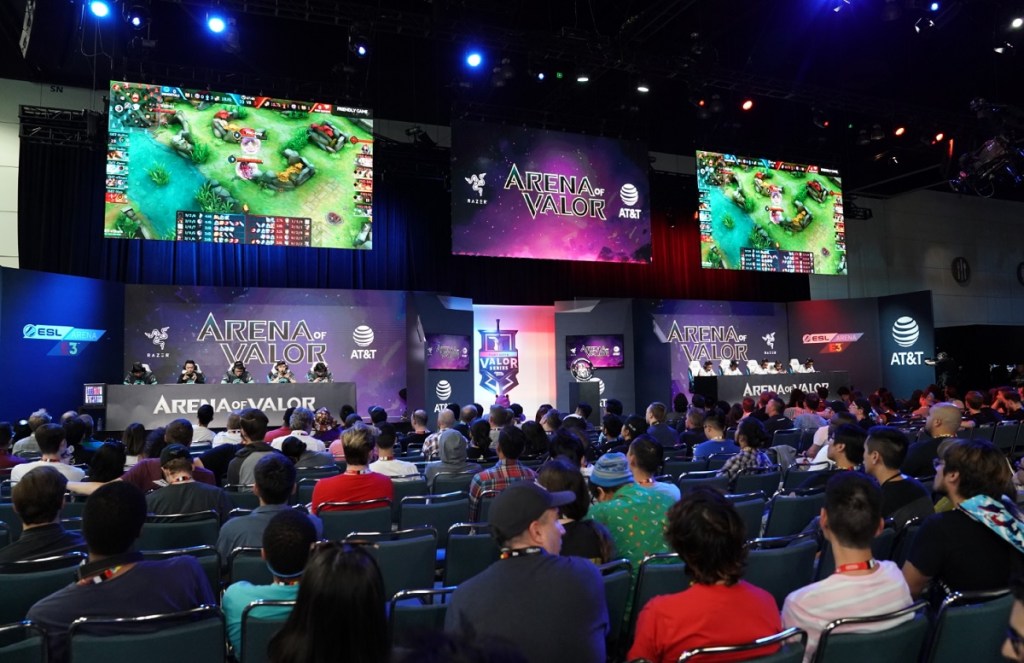 Above: Tencent’s Arena of Valor esports game draws a crowd at E3 2018.

Tencent and NetEase remained the top two game PC and mobile publishers in China. Foreign-developed games comprised about 60% of total PC games revenue in the market.

And China’s 138,000 internet cafes are still a very important part of Chinese online gaming, even more important for gamers engaged with esports.

Cosmas Hanson moderated a panel on games in China at our GamesBeat Summit 2019 event. I’ve embedded it in the story.