Loaded handles sponsorship sales, creative, and merchandising services for gaming influencers. In Ninja’s case, it is re-signing him to an exclusive multiyear management deal. In total, the trio represents more than 2 billion combined views on Twitch and YouTube in 2018.

Under the agreement, Loaded will continue to manage the key areas of Ninja’s career, including entertainment opportunities, digital distribution, partnerships, endorsements, personal appearances and tours, and book publishing. 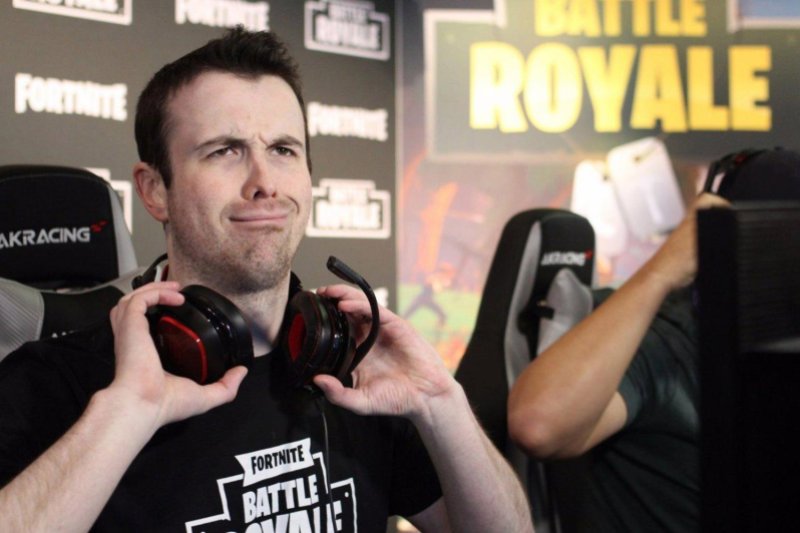 Above: Ben “DrLupo” Lupo is one of livestreaming’s biggest stars.

These signings represent a group of gaming influencers gaining mainstream recognition. They join Loaded’s growing roster of global gaming talent who bring in a significant number of streams and engagement, such as Shroud, TimTheTatman and LIRIK. Over the past year, Loaded has also created brand and digital marketing campaigns for its talent with Gillette, The Hershey Company, Capitol Records, Coca-Cola, Samsung, Activision, and Red Bull.

“We’re excited to continue our strong relationship with Ninja, and welcome the additions of CouRage and DrLupo, two rock star gaming influencers,” said Loaded founder and CEO Brandon Freytag in a statement. “As more brands, publishers, and advertisers are recognizing the value and engagement power of gaming influencers, Loaded has become the company they’ve worked with to better understand the space and how to effectively communicate to their fanbases.”

Ninja said in a statement, “The team at Loaded has been a pleasure to work with this year. I’m excited to continue to grow my brand with their expertise for the foreseeable future. Big things are coming and I’m proud to have them by my side on this journey.”

DrLupo is a top Twitch streamer with over 3 million followers on the platform. His charity promotions raised over $1.3 million in 2018 alone, including over $600,000 in a 24 hour period for St. Jude’s Children’s Hospital.

CouRage is a former esports commentator and gaming content creator who has become one of the top gaming influencers in the industry with over 23 million total views on Twitch and over 1.3 million subscribers on YouTube.

Loaded, the gaming industry’s top management firm, is now part of Popdog, the newly formed technology and services company focused on meeting the complex needs of the esports and live streaming industries.