Word of the game leaked out. It was reported as a four-player co-op game in the style of Dmc, and that’s certainly what it looks like. Ninja Theory made the announcement at the Xbox press event at the Electronic Entertainment Expo (E3) game trade show in Los Angeles. 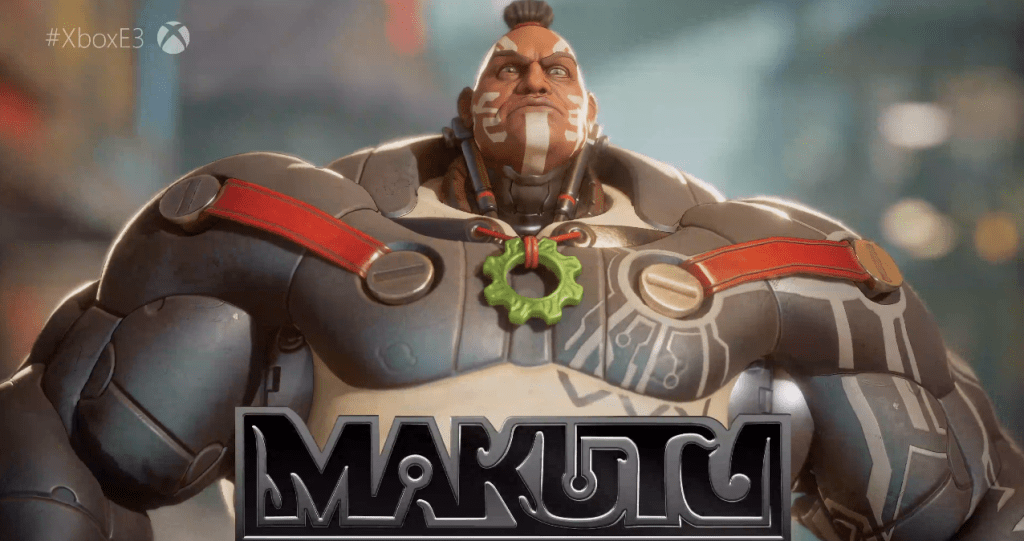 Ninja Theory made the award-winning Hellblade, which depicted a woman warrior’s descent into madness, as she tried to recover her lost love from the Norse underworld. The game captured what it’s like for Senua, the female warrior, to live with psychosis. And it also had some of the best technology I’ve seen yet for depicting digital humans. Ninja Theory proved it was one of the best triple-A indie devs out there.

Hellblade came out last year, and it was my favorite of 2017. It had some of the scariest moments I’ve ever seen in a game. But would it have been made at all if it had corporate ownership, as it does now? Clearly, triple-A indies are a vanishing breed.

I’m looking forward to a very different kind of game this time.