“Our basic strategy remains unchanged,” Kimishima said. “We seek to expand the number of people who have access to Nintendo [intellectual property].”

Nintendo shipped more than 14.69 million units of its new Pokémon Sun and Pokémon Moon games on the 3DS handheld, and it has sold through more than 13 million units. That’s a much better start than previous Pokémon titles, thanks in no small part to the popularity of the Pokémon Go mobile game, which has generated more than $1 billion in sales for Niantic, The Pokémon Company, and Nintendo. 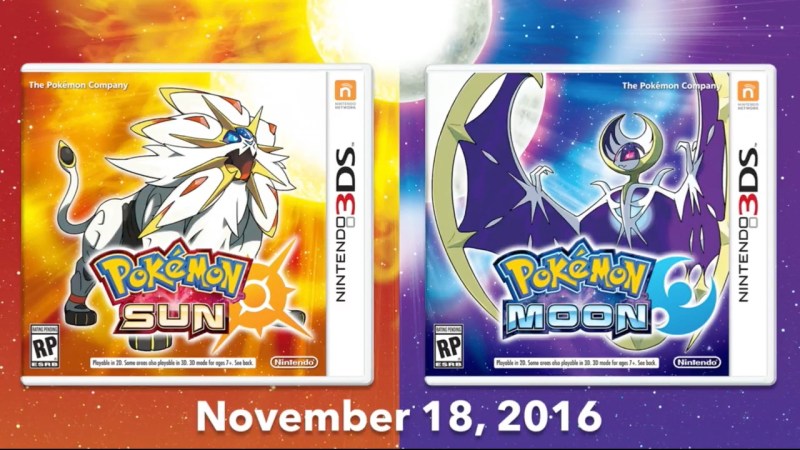 Above: Pokemon Sun and Moon

“Pokémon games tend to be long-selling titles in the U.S. and European markets,” Kimishima said. “We can see that these titles still have excellent sales potential. We hope to maintain this momentum going forward to ensure that Pokémon Sun and Pokémon Moon also achieve long-selling status.”

Nintendo said it has an increasing share of players in their 20s and 30s compared to past titles. That’s important, as Nintendo is targeting that group with its upcoming Nintendo Switch game console.

About 17 percent of Pokémon Sun and Pokémon Moon players were trying a Pokémon title on Nintendo 3DS for the first time. Nintendo credited Pokémon Go and the 20th anniversary Pokémon celebrations that began at the start of 2016. That strengthened the brand.

The Pokémon Go lift also helped hardware sales. For the first two quarters of the fiscal year (which closes March 31, 2017), 3DS sales were down year-over-year. But in the third quarter, 3DS hardware sales grew.

Meanwhile, Super Mario Maker for Nintendo 3DS, released in December last year in Japan, continues to sell well and is expected to become a million seller soon, Kimishima said. In Japan, this title has the momentum to close in on the total sell-through for Wii U version, which launched the previous year. 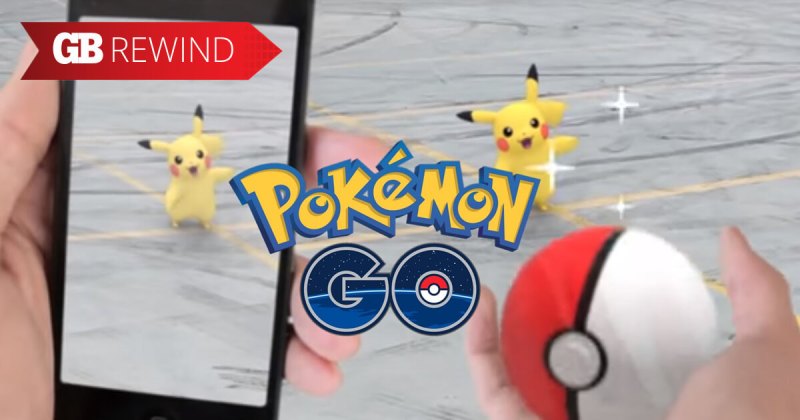 “We were able to reach consumers who own a Nintendo 3DS system, but who do not own a Wii U system,” Kimishima said. “This shows the size of the latent Nintendo 3DS market. This title is also off to a good start in the U.S. and Europe, where it was released in December as well.”

In the U.S., promotional activities aimed at children and parents were effective at increasing sales.

“We believe we were able to assert brand presence during the holiday season, including Black Friday, through Pokémon Sun and Pokémon Moon,” he said. “This was the sixth year-end period since the
launch of Nintendo 3DS, but major titles continued to drive hardware sales, and sell-through of hardware and software for the entire year was up compared to the previous year.”

Kimishima said efforts to sell to kids and females have paid off this year, enabling the 3DS to penetrate into wider demographics.

“As we approach six years since the launch of Nintendo 3DS, it is a common assumption that the platform is entering its final stage,” he said. “However, I believe we have shown that compelling software can continue to drive hardware sales. We have often asserted that software drives hardware sales in our dedicated video game system business, and this is further proof of that fact.” 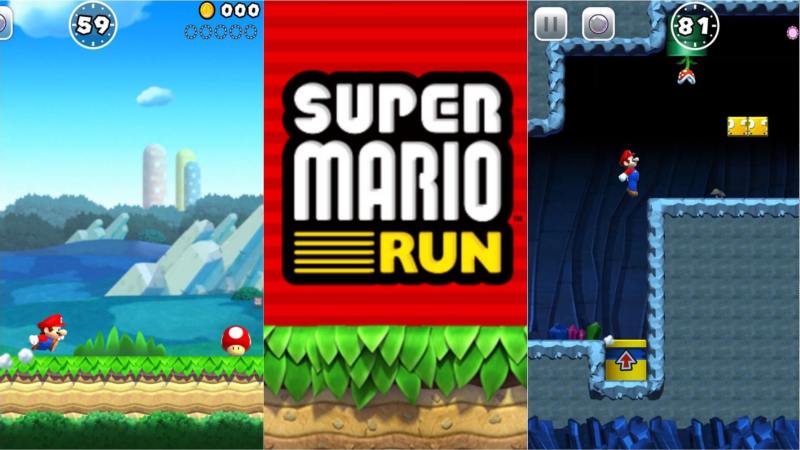 But he said that other software hasn’t sold as well, and the ongoing challenge will be to get consumers who own the hardware to make a second or third purchase. All told, the 3DS has now sold 62 million units over six years. He said that the pricing for the 3DS hardware is a lot lower than the upcoming Nintendo Switch, so he doesn’t believe the hardware will cannibalize each other.

“We have heard speculation that Nintendo Switch will replace the Nintendo 3DS, as both are game systems that can be played outside the home, but Nintendo 3DS has unique characteristics that differ from those of Nintendo Switch,” he said. “Furthermore, the price points and play experiences offered by the two systems are different and we do not see them as being in direct competition. We plan to continue both businesses separately and in parallel.”

Amiibo toy figures sold 6.5 million units, compared to 20.5 million units sold in the same period a year ago. Kimishima said that the remake of the nostalgic Famicom and NES home consoles in palm-sized versions were popular, and he apologized that there were big shortages  of the products. But he said Nintendo is increasing production.

For smartphones, Kimishima said the main goals are to reach the maximum number of consumers with Nintendo games, generate synergy with dedicated video game systems, and that each game released on mobile is of the highest quality.

Super Mario Run, released on dEcember 15, had more than 78 million downloads in 151 countries. In the first four days alone, the downloads topped 40 million. There’s an upward trend in both downloads and purchases of the full game. The percentage of players buying the full $10 game has grown slowly.

To make it last longer, Kimishima said, “We are taking a number of steps to ensure that Super Mario Run can be enjoyed for a long time, both by those who have already made the full purchase and by those who have downloaded the application but not yet made the purchase. We are also taking steps in-game to raise the ratio of purchases among consumers downloading the application for the first time.”

That includes adding an easy mode and holding periodic events where special items appear. Nintendo is also releasing the game in more countries.

Meanwhile, Nintendo released a major update of its Miitomo social app that debuted last year. And Nintendo has also launched Fire Emblem Heroes as a free-to-play game on mobile. Super Mario Run for Android will debut in March, but Nintendo delayed the release of Animal Crossing on mobile.