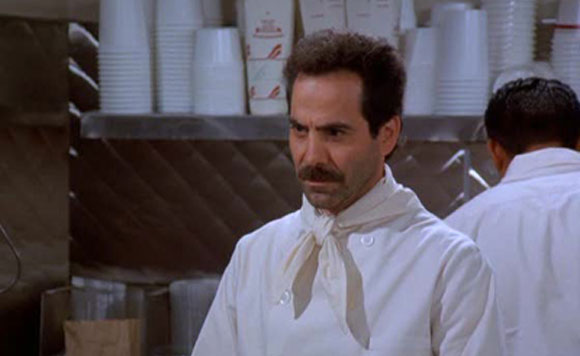 Some of the decisions are totally understandable: NFC for phone-as-a-wallet and other communications has actual hardware implications. And high-intensity games designed for dual-core processors are not going to run well on older, slower phones. 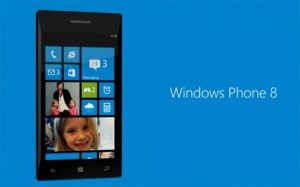 Some are harder to understand, such as Internet Explorer 10, with its faster JavaScript and built-in HTML5 support.

And some are just downright painful, like the Nokia mapping technology offering built-in turn-by-turn driving instructions. When Apple releases iOS 6 some time this fall and joins Google in offering this standard on new phones, driving instructions will become table stakes for competing in the smartphone world. Not having this feature on just-released hardware is not going to sit well with early adopters.

Some of the new features, however, will be available in an upgrade. The new start screen and new Metro look and feel will come to Windows Phone 7 users in a 7.8 update soon. Microsoft seems to believe that 7.8’s look and feel is equivalent to a full Windows Phone 8 experience. In addition, VentureBeat’s Jolie O’Dell reported that “enthusiasts will be getting early access to over-the-air updates in the future.”

Other goodies could come with the 7.8 update as well. For one, I’d be surprised if mobile IE 10 didn’t eventually make it in.

The hard reality is, however, that new hardware comes with new features. For example Siri, Apple’s personal assistant technology, is not available on older Apple phones — and if Apple’s past decisions are any indication, it will likely never show up on past iOS devices. And let’s be honest: it’s not like there’s a huge installed based of Windows Phone users that will miss out. Most of the critical mass that Microsoft needs in mobile has yet to be built.

That would, of course, be easier to do with the full and eager support of all Windows Phone users.