It was back in July 2015 that Nokia first announced the Ozo VR camera, a device that sported eight synchronized shutter sensors and microphones for stereoscopic three-dimensional video. With a starting price of $60,000, the camera was aimed squarely at professional filmmakers, though the price later dropped to a more palatable $25,000. 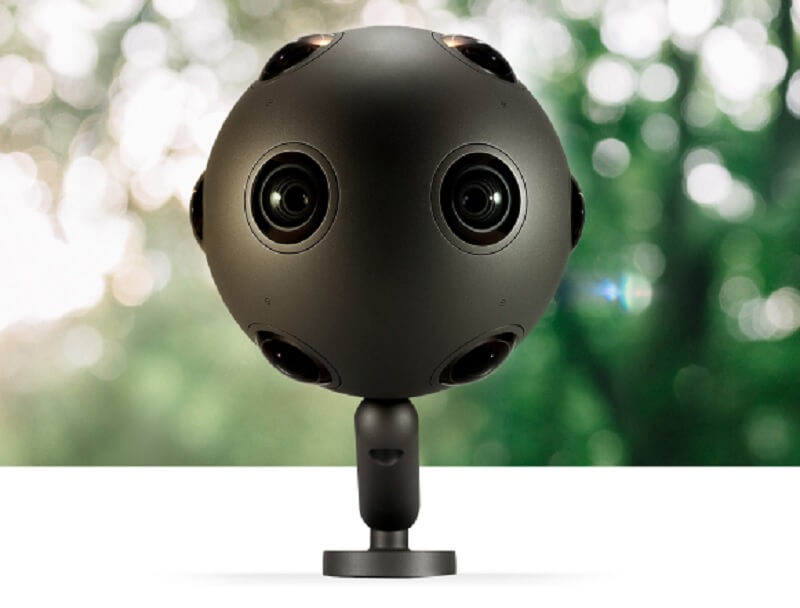 Although some major media companies — including Sony Pictures — did invest in the Ozo VR camera, it seems the adoption rate hasn’t been what Nokia had hoped for, and now it’s pulling the plug.

“In digital media, the slower-than-expected development of the VR market means that Nokia Technologies plans to reduce investments and focus more on technology licensing opportunities,” the company said in a statement.

Ever since offloading its mobile phone division to Microsoft for $7 billion in 2014, and selling its Here mapping unit to a handful of German carmakers, Nokia has essentially consisted of two units: Nokia Networks, a broadband network infrastructure business, and Nokia Technologies, a division that seeks to keep the Nokia brand alive in the consumer realm. This has included digital health devices via a $192 million Withings acquisition and the Ozo VR camera. It’s worth noting here that Nokia has also been licensing its brand name out to a new standalone company called HMD Global, which has been bringing a growing number of Nokia mobile phones to market.

Moving forward, Nokia said that it will increase its focus on digital health and brand and technology licensing, in addition to maintaining its existing patent licensing business, which it says “is not in scope of planned changes.” By way of example, Apple and Nokia recently ended a long-running legal spat when they signed a multi-year patent agreement — Nokia’s arsenal of intellectual property (IP) patents is clearly a big money-spinner for the company.

Though Nokia said it will “maintain its commitments” to existing Ozo VR customers — after all, if you’d doled out $60,000 for a device you would expect nothing less — the company did warn that halting work on the camera will mean staff cutbacks. Nokia Technologies employs 1,090 people in Finland, the U.S., and the U.K., and the company suggested that around a third of those jobs are now on the chopping block.

Today’s news comes just four months after Nokia Technologies nabbed Gregory Lee, Samsung North America’s CEO, as its new global president. At the time of the hire, Rajeev Suri, CEO and president of Nokia and chairman of Nokia Technologies, gave no indication that the company’s VR business was on its last legs. “Gregory’s passion for innovation and operational excellence, along with his proven ability to build and lead global consumer technology businesses, make him well suited to advance Nokia’s efforts in virtual reality, digital health, and beyond,” said Suri.

But it seems that four months is a long time in technology, and a lot can change. When it comes to VR, Nokia clearly believes the writing is on the wall, and it’s quite possible that the world isn’t ready to embrace VR as Nokia had hoped.

“Nokia Technologies is at a point where, with the right focus and investments, we can meaningfully grow our footprint in the digital health market, and we must seize that opportunity,” noted Lee. “While necessary, the changes will also affect our employees, and as a responsible company we are committed to providing the needed support to those affected.”