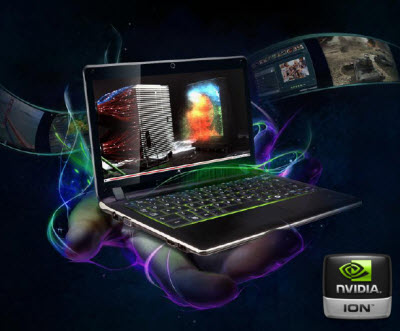 Nvidia is announcing today it has more than 30 customers signed up to use its second-generation Ion chip to provide eye-popping graphics to netbooks.

The new Ion will deliver graphics that are 10 times better than typical netbook graphics and as much as 10 hours of battery life.

Nvidia will launch the chip, which combines graphics and other functions into one device alongside Intel’s Atom microprocessor in a netbook. Netbooks are smaller than a laptops and are meant for cruising the web. The new Nvidia chip will be available later this month and could breathe new life into the hot-growing category.

Gartner estimates 40 million netbooks will be sold in 2010. That’s huge growth, considering there were virtually none just two years ago. While they’re popular, many consumers and tech critics have described netbooks as brain dead. That’s because Intel bundles its Atom chips with its own chip sets with built-in graphics. Those graphics are incapable of running high-definition videos or 3-D games. 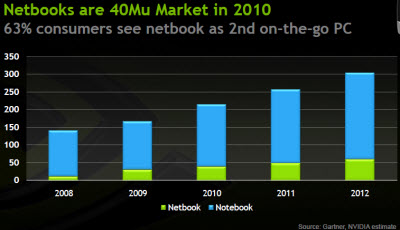 But Ion comes to the party with high-powered graphics and low power consumption. Since graphics chips are Nvidia’s bread and butter, it can make them much more powerful than Intel can, even in a compact package that fits into a netbook. Nvidia says its graphics performance in Ion is 10 times more powerful than Intel’s competing graphics in its Pinetrail platform for netbooks.

Among the 30 customers who will adopt the new Ion is Acer, which is launching an Acer 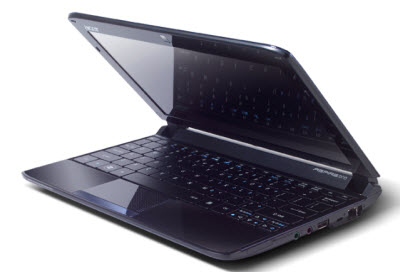 523g Aspire netbook. Such netbooks are targeted to consumers who want a second computer for light computing purposes such as cruising the web. But Nvidia’s Ion enables 3-D graphics, Flash animation, high-definition media, and fast video conversion. It can also run Windows 7 Home Premium edition, while Intel’s solution is aimed at the lightweight version of the operating system, Windows 7 Starter Kit.

Another customer is Asus with its 1201PN netbook computer. Some computer makers are also expected to use the new Ion in their bare bones desktop computer models.

Nvidia is bundling its Optimus software with the Ion chip. That allows for netbooks with up to 10 hours of battery life. It does that by handling the graphics processing in a power efficient manner. The new Ion operates on about six watts of power and is about 40 percent the size of the original Ion, which debuted a year ago. The original Ion consumed about 10 watts of power. The new Ion is about seven times faster at video conversion than the original and can operate a 10.1-inch screen. 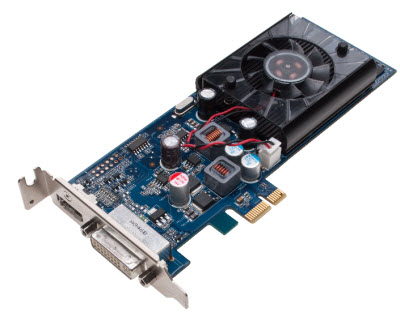