If you want to play video games while driving your car, Nvidia has a chip for you.

Just kidding. The graphics chip maker today announced its newest mobile processor, codenamed Parker, which serves as the brains of a platform that could be used in self-driving cars.

Andi Skende, distinguished engineer at Nvidia, spoke about Parker at the Hot Chips conference in Cupertino, Calif., today. Previously, Nvidia revealed its Drive PX 2 platform as a kind of “supercomputer for cars” and digital cockpits. Now, it has taken the wraps off Parker, which is the brains behind the Drive PX 2. 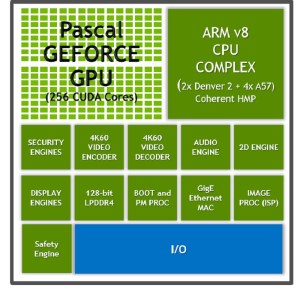 More than 80 carmakers, suppliers, and university research centers around the world are now using the Drive PX 2 system to develop autonomous vehicles. Potential customers include Volvo, which plans to road test Drive PX 2 systems in XC90 SUVs next year.

Parker is part of Nvidia’s Tegra family of processors and includes Nvidia’s next-generation Denver CPU architecture. It delivers up to 1.5 teraflops of performance for deep learning-based self-driving A.I. cockpit systems. 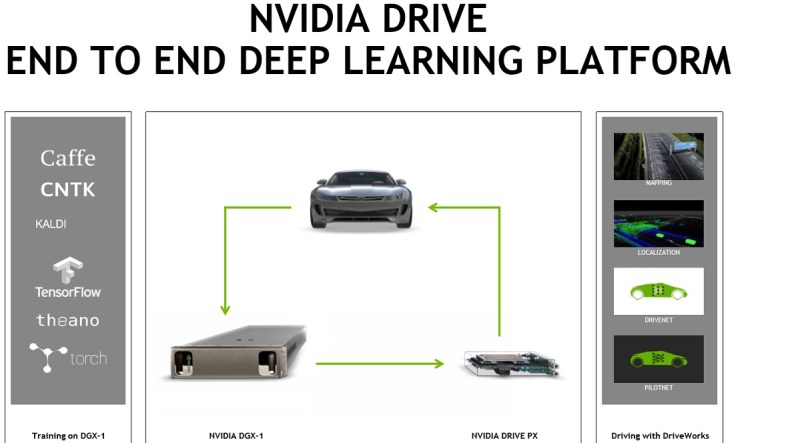