Nylas, which provides email, calendar, and contact APIs for developers looking to build their own apps, has raised $25 million in a series B round of funding. The raise follows a flurry of investments across the landscape, with API development platform Postman this month securing $150 million at a $2 billion valuation and API marketplace RapidAPI locking down $25 million from big-name investors like Microsoft’s M12.

APIs, or application programming interfaces, enable different pieces of software to “talk” to each other, allowing developers to add extra utility to their apps without having to build the functionality and infrastructure from scratch. The process of building such integrations with email services like Gmail or Outlook.com requires expertise and can be prohibitively time-consuming and expensive. And failure to adequately address security and privacy guidelines when handling user data can lead to serious issues down the line. Moreover, many software applications — such as customer relationship management (CRM) software — will likely require integrations with multiple email and calendar providers.

Nylas bypasses these issues by offering an easy conduit for software makers to tap into APIs from multiple providers. The company claims it saves customers 16 months and $2 million in up-front development costs, on average.

San Francisco-based Nylas integrates with the email, calendar, and contact APIs from all the major providers, including Google (Gmail), Microsoft (Exchange, Outlook, and Office 365), Yahoo, and AOL. In its seven-year history, Nylas has amassed such high-profile customers as Comcast, Hyundai, Cision, News Corp., and Freshworks, in addition to attracting big-name investors like Slack (via Slack Fund) and former Cisco CEO John Chambers.

Enterprise-focused cloud communications platform Dialpad uses Nylas to enable full create, read, update, and delete (CRUD) across email, calendar, and contact data. This allows for bidirectional data synchronization between the platform and users’ Google and Microsoft accounts. Dialpad clients can search for and sync contacts across the entire company’s user base, for example.

Back in March, Nylas announced its first acquisition when it snatched up New York-based June.ai, an AI-powered email client that intelligently and autonomously organizes a user’s inbox. This acquisition suggests automation will play an increasingly important role in Nylas’ offering.

With June.ai’s technology integration, developers are better positioned to aggregate, analyze, and automate communications and build “deeply contextual user experiences,” according to Nylas CEO and cofounder Gleb Polyakov. A typical example of this might be using Natural Language Processing (NLP) to process and analyze vast swathes of data parsed from emails, calendars, and contacts and transform unstructured data into something more usable.

“Another example is in sentiment analysis, where developers can assess and aggregate customer sentiment from their customers’ communications data and visualize at the organizational and individual levels,” Polyakov explained. “Further, with named entity recognition, developers can spotlight keywords and phrases and create user interface components that enable one-click workflows.”

Nylas had previously raised $30 million, and with another $25 million in the bank it plans to scale its sales and marketing efforts. The company also plans to double its workforce through the next year — across hubs in San Francisco, New York, and Denver — and establish an engineering team in Toronto, Canada.

Nylas’ series B round was co-led by 8VC and Round13, with participation from Slack Fund, Spark Capital, ScaleUp, and Citi Ventures. 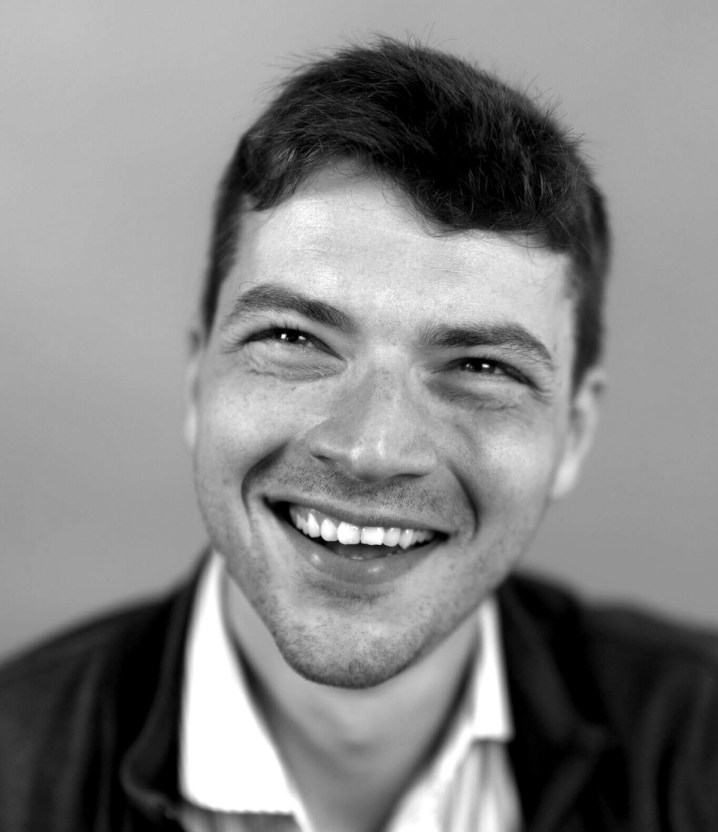 APIs represent a sizable part of the digital economy, with some notable deals over the past few years. Visa recently shelled out $5.3 billion for Plaid, which develops APIs for financial services, while last year Salesforce procured API management giant Mulesoft for a whopping $6.5 billion. Back in 2016, Google acquired API management provider Apigee for $625 million, followed shortly after by Oracle, which snapped up API development startup Apiary for an undisclosed amount.

API demand can be traced to a number of developments, including the adoption of cloud computing and a shift to microservices from a more monolithic architecture. Uber and Netflix are good examples of companies that have made this transition. Designing an app as a single tightly woven entity makes it harder to tweak and upgrade specific features without risking downtime or breaking the whole app, which is why many tech companies prefer to divide the app into smaller chunks.

But APIs are also benefitting from the fact that more companies have “become software-defined,” noted Polyakov. In other words, every company is now pretty much a software company, which is leading to more software developers entering the workforce — many of them without the skills to develop the functionality vital for modern applications.

“Software development talent was in scarce supply and was a limiting factor in businesses’ growth, [but] that is changing as more and more software developers enter the workforce, many of which are generalists working with high-level, abstracted languages like Python and Go,” Polyakov told VentureBeat. “Many of these entrants to the market do not have M.S. degrees from MIT and are trained in coding bootcamps or through online education. They have broad capabilities but lack the deep subject expertise to build critical functionality, such as the ability to accept online payments or send an email from your application. These features are table stakes and conceptually simple but technically quite challenging to implement.”

This is where the humble API comes into play, joining various microservice components while allowing companies to leverage the domain expertise of any number of third-party API companies, such as Stripe, which helps businesses accept payments, and Twilio, which makes it easier to embed SMS, voice, video, messaging, and email services into proprietary apps.

“Developers come to companies like Nylas, Stripe, and Twilio for out-of-the-box solutions that allow them to bring to market applications and features with a fraction of the time and cost of developing in-house,” Polyakov continued. “We think of the API space as the supply chain for modern software development.”

Twilio has been flying high since the COVID-19 crisis forced the world into lockdown. Increased demand for communications API access from industries ranging from telemedicine to education have sent its shares to an all-time high of $212 — more than 1,000% over its 2016 IPO price. Nylas has also seen a sharp spike in demand during the pandemic, with website traffic doubling between March and May and “record months in terms of new customer acquisition,” according to Polyakov.

“Communication is an essential service, especially in times of crisis, and the demand for productivity solutions has skyrocketed as companies have shifted to remote operations,” he said. “We can look to earnings reports from Twilio and Zoom as evidence of this trend. Nylas is providing critical infrastructure to many of the companies that are serving the crucial needs of their market during this challenging time.”