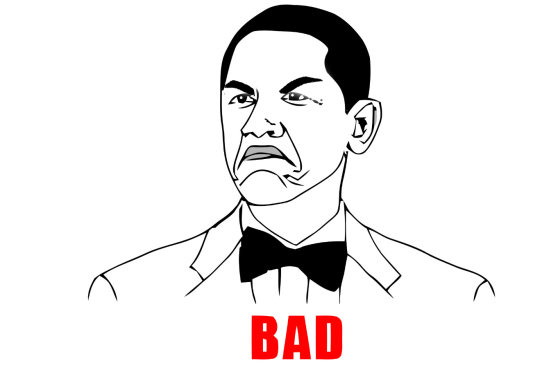 The life of the patent troll is about to get a bit harder — at least if President Obama has his way.

“Patent troll” is a pejorative term used to describe companies that acquire patents with the aim of suing companies that infringe on them. While patent trolling is a lucrative tactic for those who practice it, critics say it hurts the patent system and makes it a lot harder for other companies — especially smaller ones — to innovate.

The Obama administration agrees and is proposing five executive actions and seven legislative recommendations to help fix the problem. Notable among these measures are rules that would force patent holders to disclose who owns the patents they hold and that would make it harder for patent applicants to file overly broad claims.

President Obama’s stance on patent trolls is clear. As he noted during a Google+ “Fireside Hangout” in February, patent trolls “don’t actually produce anything themselves. They’re just trying to essentially leverage and hijack somebody else’s idea to see if they can extort some money out of them.”

Alongside patent trolls, President Obama also wants to take another look at how the International Trade Commission (ITC) handles patent infringement claims from big companies. The quasi-federal agency has been used in a variety of recent patent disputes — including Apple v. Samsung, and, perhaps more notably, Apple V. HTC — to prevent tech companies from selling their products in the U.S. The new proposals would make it harder for that to happen.

Julie P. Samuels, an attorney for the Electronic Frontier Foundation, says while some of the proposals don’t go far enough, it’s still encouraging that the Obama administration is paying attention to the larger issues. “We think each of these proposals is important, and each would make life harder for patent trolls and help get patents out of the way of innovation,” she wrote in a blog post this morning

One big omission, as Samuels notes, is any discussion of overly broad software patents, which groups like the EFF say is one the root causes of the many spats between tech companies these days.