Facebook’s Oculus Studios division announced a new virtual reality game, Asgard’s Wrath, which is coming for the Oculus Rift virtual reality headset from Sanzaru Games. This shows that Oculus remains committed to publishing games on its VR platform in hopes of distinguishing it from the competition in the growing VR market.

Mike Doran, an executive producer at Oculus Studios, said in a blog post that Asgard’s Wrath that players will battle as a mortal and rise as a god in this Norse-inspired action-adventure with a heavy role-playing game (RPG) elements. It‘s coming to Rift this year. 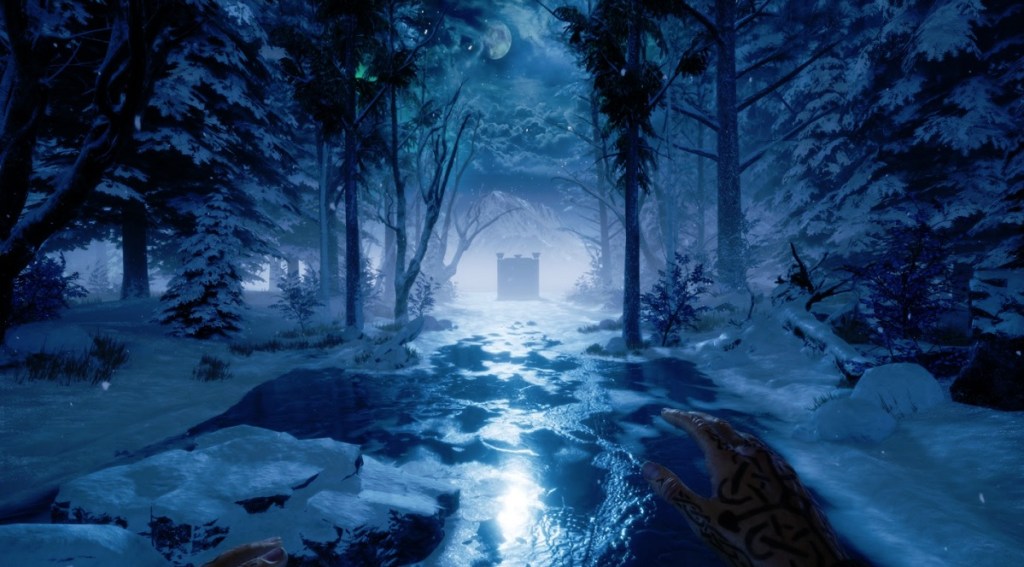 Above: Asgard’s Wrath comes out in 2019 on the Oculus Rift.

In the story, the gods are in their twilight, with Asgard’s inhabitants consumed by bickering and selfish exploits. You, a fledgling god, are birthed in an explosion of light—a clash of primordial forces of nature. Your story begins in the middle of the action with a dramatic, action-packed encounter with Loki.

He takes great interest in your potential. Before he can make you a god, Loki has several requests to test your worthiness. Each revolves around a standalone scenario, or Saga, where you must use your powers to help preordained Heroes of the Realms fulfill their destinies.

Sanzaru has been working on this title for years. With four movement-heavy VR titles under its belt, Sanzaru is exploring physicality and translating full-body movement into an immersive VR experience with realistic physics. 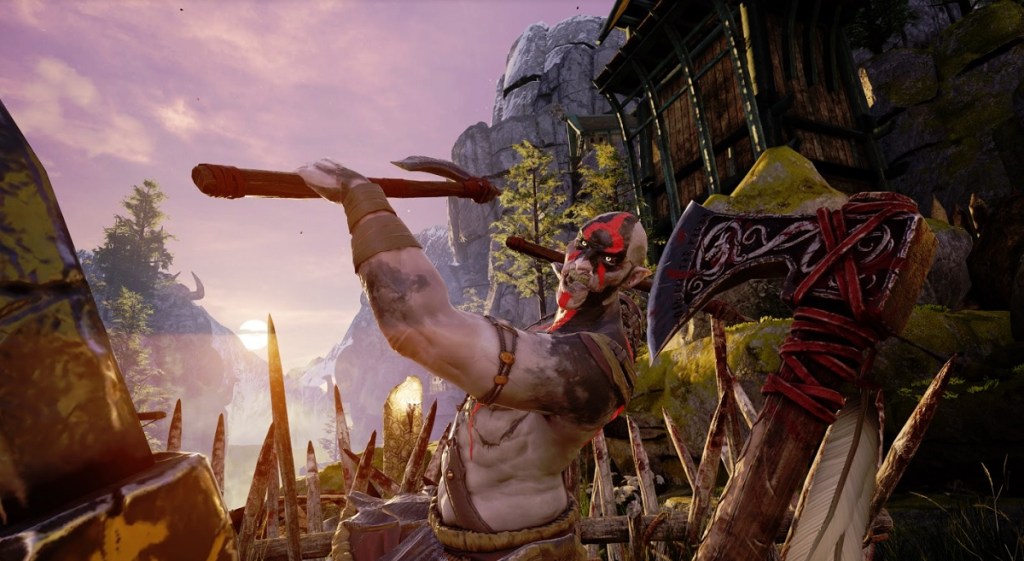 “I’ve had the honor of collaborating with them on Asgard’s Wrath through many different experiments and genre shifts that got us to what you see today, and that’s only a brief glimpse of what’s in store,” Doran said.

Asgard’s Wrath’s melee fighting system leverages physics and is supported by game rules that demand—and reward—playing with skill. In this game, you can’t just swing wildly and be successful. That might work against some lesser enemies, but eventually you’re going to get your butt handed to you that way, Doran said.

“We’ve also incorporated some brutally satisfying dismemberment,” he said. “One of my favorite things to do in-game is to use a shield to ‘catch’ thrown enemy weapons like daggers, yank them out, and throw them right back. Another great moment is swinging your weapon to knock decapitated monster heads through the air.”

The game brings together physics, time dilation, dismemberment, and ragdoll body movements to complete the core foundation of combat.

When Sanzaru first started prototyping this game, the player was always at god-scale. Eventually, the developers added a mortal hero to mix things up and give the player something to protect and support. Sanzaru then had the idea to let players swap back and forth between god and hero.