ODG makes AR smartglasses that can overlay computer-generated imagery on top of the real world, helping you see the world around you in new ways.

Augmented reality is expected to be a $90 billion business worldwide by 2020, and ODG is positioning itself for that bounty. China Mobile has more than 800 million users, making it the world’s largest mobile phone operator. Migu is China Mobile’s multimedia and on-demand content service provider, with a vast content library that includes video, music, games, books, and educational content that is ideal for consumption on ODG’s devices.

Together, the partnership will focus on premium entertainment experiences and will quickly open to developers to create augmented reality applications. 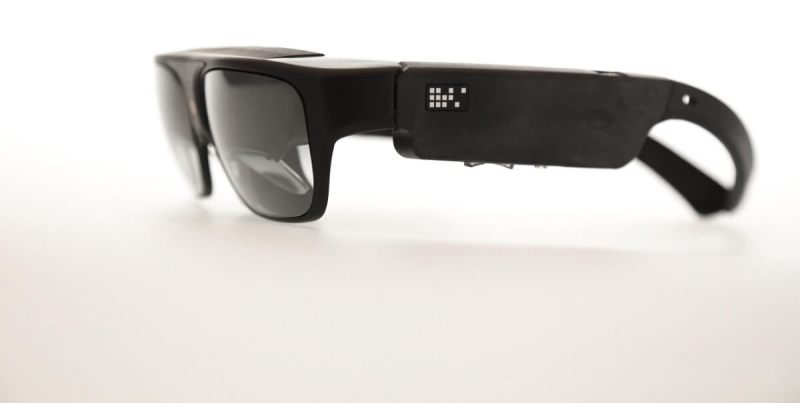 “This partnership marks the coming together of ODG’s industry-leading AR platform, MIGU’s multimedia and on-demand content services, and China Mobile’s large, leading wireless distribution network,” said Bin Wang, president and CEO of Migu Video, in a statement. “ODG is the ideal partner to help deliver a groundbreaking platform to China, thanks to its best-in-class technology and award-winning devices. ODG continues to push boundaries with its augmented, virtual, and mixed reality technologies and products, and Migu is excited to partner with ODG to introduce a new frontier in mobile technology to China.”

ODG smartglasses aim to transform the mobile experience with a large, beautiful, high-quality screen that offers a more compelling way to connect with and experience content and the world around you. For enterprise use, it is a productivity tool – improving efficiencies and safety in a range of environments. For the consumer, it enhances the mobile experience, extending the capabilities of traditional mobile applications and enabling new portable, interactive experiences. Running Reticle OS, an Android-based operating system that has been optimized for head-worn computing, the smartglasses are a platform on which you can download, stream and view, browse, game, or have 360-degree interactive experiences.

“China Mobile and MIGU bring world-class content and access to users who embrace cutting edge technologies and want to realize the full potential of mobile products and services, and we are pleased to partner with them to bring our combined solutions to China,” said Ralph Osterhout, founder and CEO of ODG, in a statement. “In China today, more people use their mobile devices to pay their bills, order services, and watch videos than anywhere else in the world, and we are excited by the power and potential of this partnership in this large and growing market.”

ODG will be showcasing its growing portfolio of smartglasses at CES 2017, the big tech trade show in Las Vegas in January. Osterhout founded ODG in 1999, and the company raised a $58 million round of funding in December. Investors include 21st Century Fox, Shenzhen O-film Tech Co., Ltd., and Vanfund Urban Investment & Development.