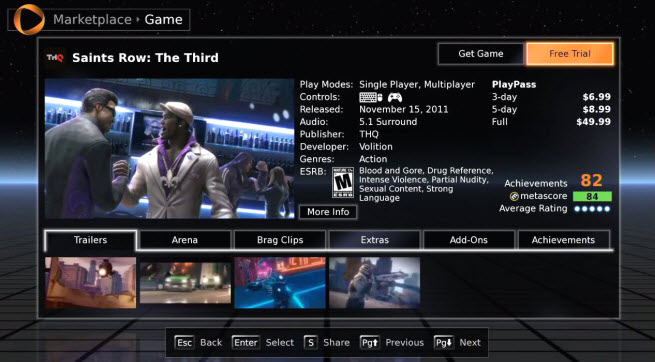 OnLive isn’t dead yet. And Gary Lauder, chairman of the cloud gaming company that had a near-death experience last year, is coming out today. In his first major public communication, Lauder said in a blog post that he has had the opposite of buyer’s remorse. He’s got a case of “buyer’s elation.” On top of that, he has added Silicon Valley veteran Don Gordon as vice president of engineering at OnLive.

Lauder became chairman and majority owner of OnLive in August, after the company’s previous leader, Steve Perlman, hit the wall and took the company into a bankruptcy alternative, where Lauder bailed it out. OnLive shed more than half of its 200 employees, and Perlman was roundly criticized for giving them no warning. But Lauder has hired more than 90 of those employees back in the seven months that he has run the firm. OnLive showed a lot of promise in cloud gaming, where it runs games in web-connected data centers and allows players to log in and play high-end games on low-end computers and other devices. 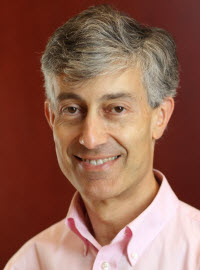 “It’s an amazing team that has created two groundbreaking services that have inspired accolades, a loyal fan-base, and of course, imitators — the sincerest form of flattery,” wrote Lauder (pictured right). “Looking back, what was achieved by Steve Perlman and the team prior to my taking over as chairman is remarkable. Here was brand new technology, which many industry experts argued was impossible, and yet a small Silicon Valley start up made it a reality. It takes terrific vision and inexhaustible drive from all concerned to have made this happen.” 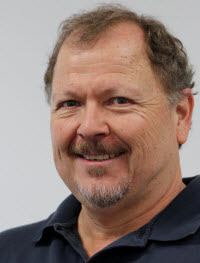 Lauder said he has been a believer in cloud-based delivery of services for many years prior to OnLive, and that opened his eyes to the opportunity at OnLive, which offers fast-paced games and other services over broadband connections.

“When the restructuring of OnLive happened in August, many misunderstood it to mean that the service and company were shutting down,” he wrote. “Neither occurred, nor did we go bankrupt. We should have communicated better. As Mark Twain wrote, ‘The reports of my death are greatly exaggerated.’ Same with us.”

The company has moved from Palo Alto, Calif. to nearby Mountain View, and it plans to open another office in San Francisco. And OnLive has hired Gordon (pictured left), senior vice president of engineering. Gordon worked with Lauder at ActiveVideo Networks. And Gordon has 55 U.S. patents in interactive TV and video. Lauder says he is the “epitome of a ‘creative technologist.'”

“Don is a strategic thinker and prolific creator whose innovations have transformed the way we interact with our TVs,” said Charlie Jablonski, chief operating officer and acting CEO of OnLive, in a statement. “His creative drive and experience within the TV and cable ecosystems will help us continue leading the way forward as we integrate OnLive cloud gaming into Smart TV technologies, as well as current and emerging connected devices.”

Lauder said both of them are excited to build on the OnLive Game Service and OnLive Desktop, which offers virtualized productivity applications running in the cloud for enterprise customers. The OnLive game service is now built into the Vizio C0-Star and Google TV models such as the LG G3 Series televisions. More are coming, Lauder said. And Time magazine named OnLive Desktop the No. 1 app of 2012.

In other words, OnLive isn’t acting like a dead company. Don’t put it in the dead pool just yet.