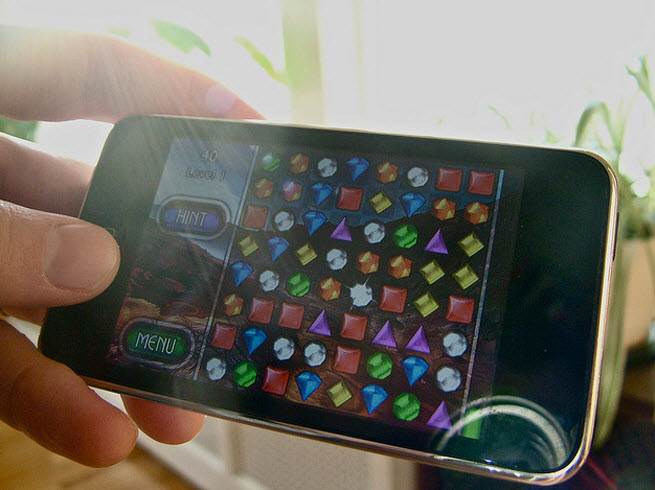 When Japan’s Gree announced during November that it would shut down its OpenFeint social gaming platform within it a few weeks, it was a disaster for developers who wanted stable code just before the big holiday app-downloading season. So Peter Relan, head of the social gaming incubator YouWeb that gave birth to OpenFeint and then sold it to Gree, sprang into action. 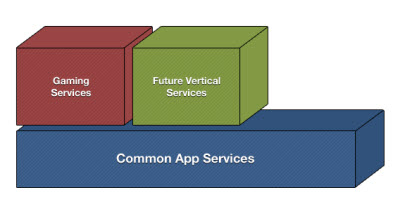 Developers who used OpenFeint couldn’t get their data back, particularly if they switched to any other platform. But OpenKit will be an open source effort for its basic app services for social games. And it won’t lock-in developers, who are free to take their game data and move to another platform if they wish, said Relan in an interview with GamesBeat.

OpenKit won’t come soon enough to rescue developers facing difficulties during the holidays as OpenFeint shuts down. But Relan hopes to deliver the first elements of the OpenKit platform as early as January, assuming that developers sign up and support the initiative. Relan will have a handful of engineers working on the project, but it will be essential that developers make their own contributions to it for the effort to be a success.

OpenKit will essentially duplicate some (but not all) of the services that OpenFeint delivered, such as the ability to identify users, authenticate their accounts and passwords, store their information on the Internet-connected data centers known as the cloud, and embed push communications in a game. With these kinds of services, developers can make their games more social by integrating OpenKit’s components. Then the developers can concentrate on the core work of building a fun game.

The beauty of making OpenKit into an open source project is that developers don’t have to worry about its fate. If it gets bought or runs out of money, they can take their OpenKit source code for their games and their user data, and then move to another platform. OpenKit will not be designed to be a consumer network like OpenFeint was. Rather, it is intended to work with other user networks such as Facebook, Game Center, Twitter, Google+, Gree, and others.

“If the company gets bought or goes broke, you aren’t locked in,” he said. “That’s important, since developers see their data as just as important as their own code. ”

Relan said that developers are often at the mercy of platform owners, who can change their terms of service and cause havoc for developers.

“With developers facing uncertainty over what happens to their data and their users when a developer services company gets acquired or TOS change, there is only one path forward,” said Relan. “We need an open source cloud service for developers where the terms are clearly articulated as ‘you own your user data, and you can take your user data with you whenever you choose.’”

Relan said that developers can register at OpenKit’s site and indicate what they really want in terms of the highest-priority services that should be built first. Relan that if enough developers sign up, his own team of “crack hackers” will develop version 1.0 of the  service and provide the cloud service for it.

Relan said he wasn’t forming the new OpenKit to bash Gree. He said he understands they made a business decision to shut down OpenFeint and maintain Gree’s own game services platform instead.

“This is about the overall sentiment in 2012 about developer API’s and the uncertainty developers face”, said Relan.  “I loved the work I did with Jason Citron and Danielle Cassley to create OpenFeint, and now we have another incredible team ready to build this new company. This time, we recognize that we will have to make our terms of service different. Times have changed.”

Relan said that the pricing model for OpenKit will be similar to the freemium model used by software development platform Github. Basic services will be free, and tiered service will require a monthly subscription fee. There is no cost if developers want to extract their data and move to another platform.

“We are a brand new player in this space, but at the end of the day, we are disrupting it with open source,” Relan said.