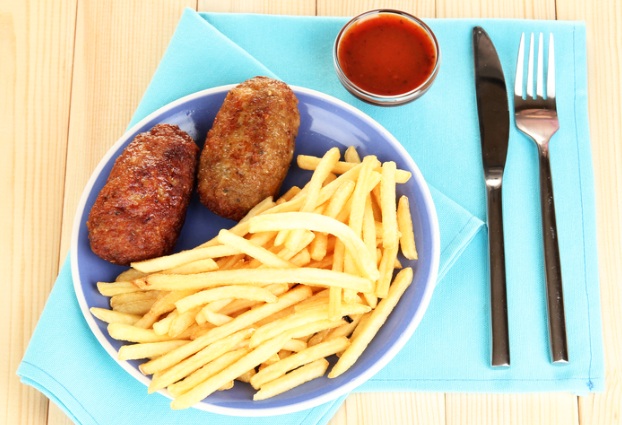 Restaurant reservations service OpenTable announced today that it has collected more than 15 million reviews since it started a little less than four years ago. On the surface, that is about on par with business review site Yelp, which has collected 30 million reviews in about 8 years. (Disclosure: I have a small long position in $OPEN and a small short position in $YELP.)

Yelp did not respond to a request for comment on this story.

The business that Yelp frequently cites as the most reviewed business on Yelp, Bi-Rite Creamery, has 4,969 reviews. (Because it’s not a restaurant that takes reservations, it’s not listed on OpenTable.) Given that OpenTable’s most reviewed restaurant, Founding Farmers, had nearly 2,500 reviews in just the past four months and opened in 2008, it’s a reasonable bet that it has more total reviews than Bi-Rite. In that same four-month period, Bi-Rite had fewer than 350 new reviews added.

(These numbers aren’t as apples-to-apples as I’d like because of differences in data that the two companies provide. But the difference in scale is sizable.)

OpenTable has a big advantage over Yelp: it has the opportunity to close the loop and collect reviews, much like Netflix does once you’ve watched a movie. OpenTable seats 9 million diners a month. After they are confirmed to have shown up by the restaurant, they get an email survey. As a result, OpenTable collects more than 450,000 reviews a month. That’s a very healthy 5% response rate. Companies like Google and Apple could do similarly. If you looked up a restaurant or a business and navigated to it, you could be prompted to leave a review. (Yelp does this if you have checked into a business, but that feature doesn’t seem to be used frequently.)

Why does this data matter? Because more data allows you to make better recommendations.

More data also means you can better personalize based on a user’s habits. Although this isn’t something that OpenTable currently does, personalization is one of the things on the company’s roadmap, CEO Matt Roberts told me in an interview.

The quality of OpenTable’s reviews is also higher because only people whose restaurant visits have been confirmed are eligible to review. With Yelp, anyone can post a review, whether they’ve been to a restaurant or not. This barrier makes OpenTable less susceptible to spam and nasty reviews by competitors. Yelp tries to address this problem with its automated review filter — which has the effect of hiding 21% of user reviews because Yelp can’t figure out whether they’re trustworthy. (It also annoys restaurateurs because they believe that the filter removes positive reviews as retaliation for not advertising on Yelp.)

Because OpenTable is directly paid for by the restaurants that are on the service, some may question the integrity of the reviews.

“There is a process for a restaurant to contest a review,” said OpenTable spokeswoman Tiffany Fox. “But I haven’t heard of it happening very often and to have a review taken down would require a very cut and dry scenario (e.g. the diner said they hated the duck and we don’t even serve duck … here’s the menu.)”

I did find plenty of negative reviews as I browsed around OpenTable.

Having the reviews isn’t enough, though. OpenTable needs to make much better use of them than it does today.