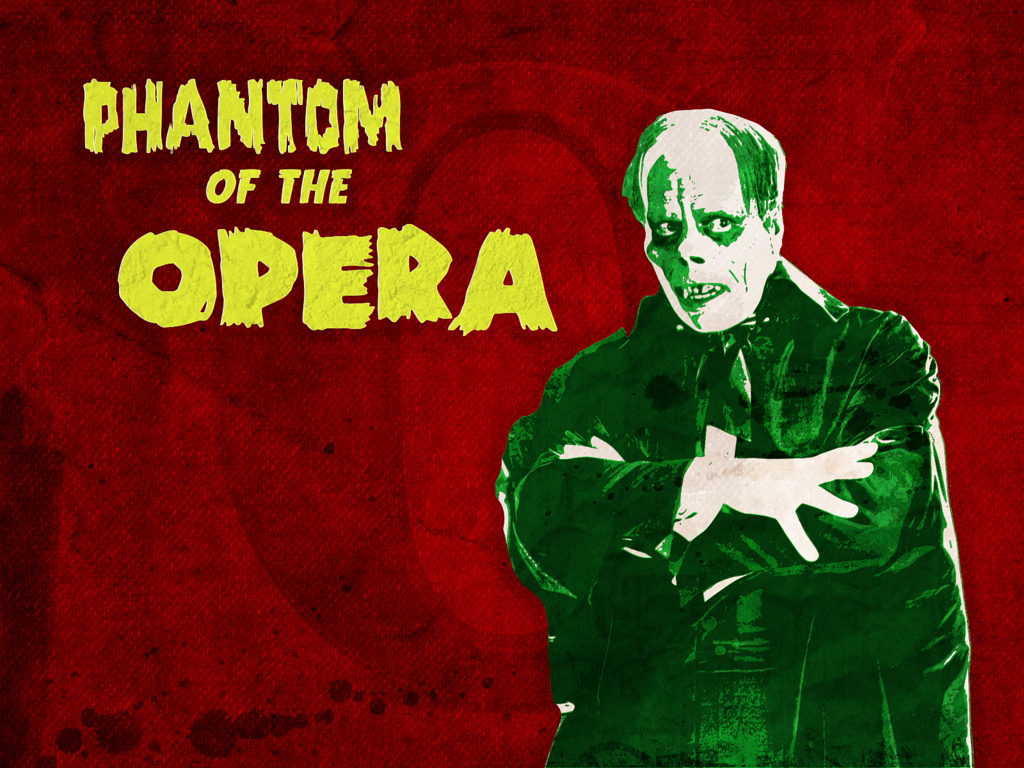 Opera announced today that it has reached a major milestone: 300 million monthly users. In addition, it’s swapping out the core browser engine for WebKit: the same engine that drives Google’s Chrome browser and Apple’s Safari browser.

Which essentially means that everyone is using WebKit except for Microsoft and Firefox. And that the fat lady is not singing for the end of Opera’s improbable browser journey.

In fact, far from it.

Those 300 million users count people on traditional PCs, smartphones, TVs, and tablets. They probably also count me, as I open up Opera once a week or so to manage a corporate Twitter account. Stat Counter’s global browser stats say that people using Opera drive about two percent of internet usage, and, according to Opera, its users are growing faster than ever.

“On the final stretch up to 300 million users, we have experienced the fastest acceleration in user growth we have ever seen,” Opera CEO Lars Boilesen said in a statement. “Now, we are shifting into the next gear to claim a bigger piece of the pie in the smartphone market.”

Opera just recently shipped Ice, a new mobile browser that loses buttons, menus, and tabs, and relies entirely on touch gestures. Ice uses WebKit, which was unique for Opera browsers at the time, but not for long.

Over the course of the next year, most of Opera’s browsers will transition to the new engine, Opera’s chief technical officer, Håkon Wium Lie, said.

“It makes more sense to have our experts working with the open source communities to further improve WebKit and Chromium, rather than developing our own rendering engine further. Opera will contribute to the WebKit and Chromium projects, and we have already submitted our first set of patches: to improve multi-column layout.”

Once that transition is complete, a majority of people will be using WebKit-based browsers — about 55 percent, according to W3 numbers. And presumably, that Opera will now be able to focus more on what makes its particular user experience different, rather than on building the foundations of its technology.

Which, as unlikely UNIX vendor Apple would be happy to tell you, is often a very smart way to go.