Oregon Attorney General Ellen Rosenblum today filed a lawsuit against Oracle America seeking more than $5.6 billion in penalties and damages from the enterprise software giant and specific executives for a slew of claimed issues relating to the technology underlying the state’s Cover Oregon health care website.

The 126-page complaint claims that Oregon paid for Oracle software and services that didn’t match what the company promised, that it overcharged for insufficient training, that it wouldn’t honor its warranty to fix problems for free, that the company compelled the state into using its own internal consulting group, and so on.

“Oracle’s conduct amounts to a pattern of racketeering activity that has cost the State and Cover Oregon hundreds of millions of dollars,” states the suit, which calls out by name Oracle president and chief financial officer Safra Catz, among other executives.

The debacle over Oregon’s site falls right in line with the federal HealthCare.gov rollout. That fiasco led the federal Centers for Medicare and Medicaid Services to kick out contractor CGI. A recent report from the U.S. Government Accountability Office went into great detail on the issues with the contracting process alone. The new Oregon lawsuit against Oracle pores over the problems with a website with far less impact than HealthCare.gov, yet it’s just as colorful and fascinating.

For instance, the suit, which is now sitting in Marion County Circuit Court, singles out Catz for saying things were all good and at the same time requesting Oregon to pay up. Here’s one excerpt:

On February 26, 2014, during a meeting with Dr. [Bruce] Goldberg [acting executive director of Cover Oregon] and State officials, Oracle resident Safra Catz threatened to pull Oracle personnel off the HIX-IT Project in less than a week if Cover Oregon did not immediately pay Oracle millions of dollars for work performed since October. Catz’s threat risked severely compromising the limited back-end functionality Cover Oregon was using to make Medicaid eligibility determinations and enroll Oregonians in health insurance through community partners and agents with paper applications. Catz also claimed that the HIX system was nearly ready to launch and that the State and Oracle were on the verge of declaring victory. At the time she made these claims, Catz knew or recklessly disregarded that the system was not almost ready to launch.

That passage, as well as descriptions of Oracle’s work as “shoddy” and “abysmal,” is hardly the sort of rhetoric that puts Catz and Oracle in a positive light. 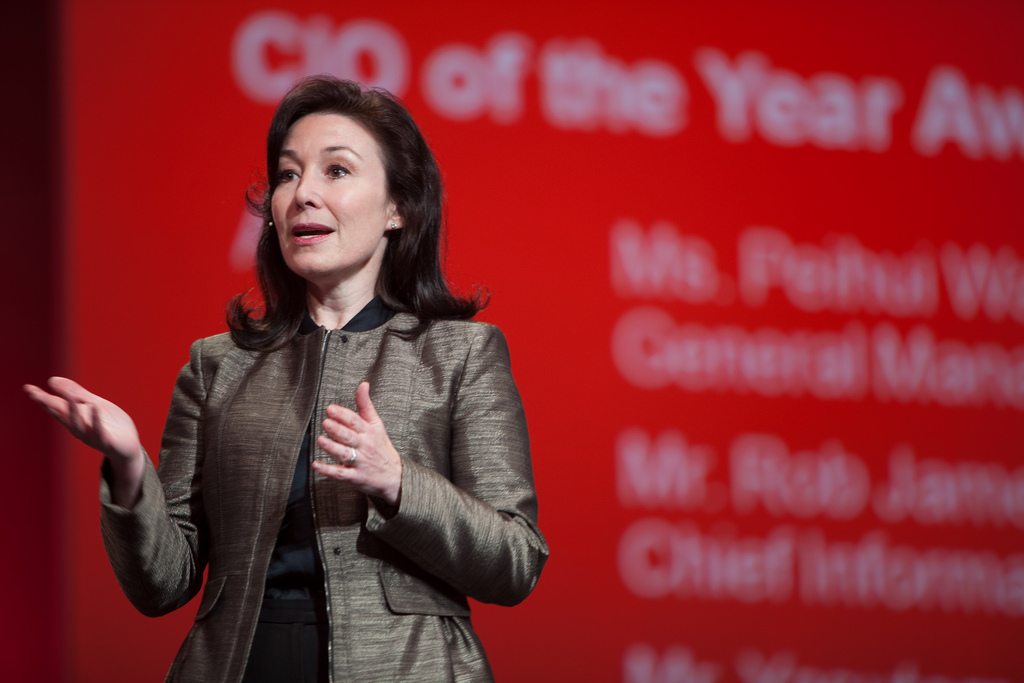 And sure enough, Oracle shot back.

“The lawsuit filed today against Oracle by the attorney general of Oregon is a desperate attempt to deflect blame from Cover Oregon and the governor for their failures to manage a complex IT project,” an Oracle spokeswoman wrote in an email to VentureBeat. “The complaint is a fictional account of the Oregon Healthcare Project. Oracle is confident that the truth — and Oracle — will prevail in this action and the one filed by Oracle against Cover Oregon two weeks ago in federal court.”

The suit freely criticizes Oracle, with Rosenblum even waxing literary at times in her railing against the 37-year-old company:

Fortunately for Oregonians, the Cover Oregon site works now. But it’s abundantly clear today that Oregon has not forgotten about the site’s earlier troubles and doesn’t intend to let Oracle off the hook without paying up.