The funny folks at Origin PC sent me a laptop with a custom Cuphead panel on the cover. So what the heck. I tried out the Origin PC Evo 16-S, a heavy-duty laptop with Nvidia GeForce RTX graphics. It’s a pretty beefy system, and it didn’t let me down in the middle of combat.

The graphics processing unit (GPU) is an Nvidia GeForce RTX 2080 with 8GBs of GDDR6 memory and Max-Q features. For main memory, it has 16GBs of G.Skill Ripjaws 2666MHz.

The price was $2,751 (price including coupon code* and the cost of the custom panel). Without the custom panel, the price would be $2602. But then nobody would get a chuckle out of seeing me using this machine. The OriginPC.com site will honor a $100 off promo code for VentureBeat readers. Just type in VENTUREBEATEVO16S19 as a coupon code during checkout. 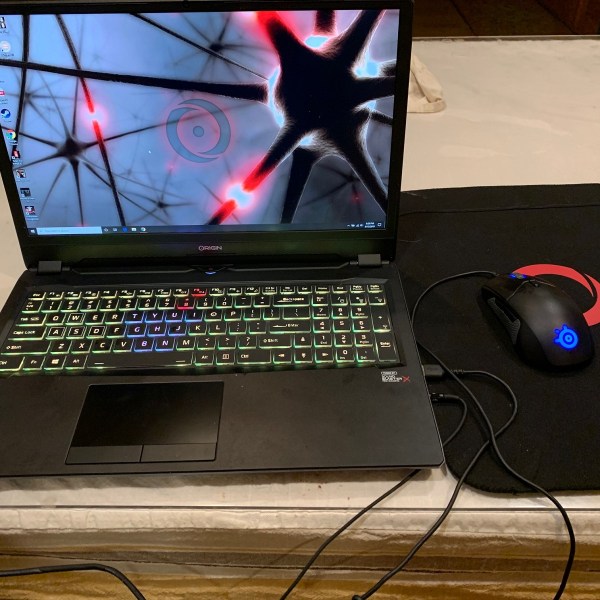 It came in a wooden crate with some very impressive screws for safe shipping. Origin PC called this Wooden Crate Armor.

Origin PC offers HD UV glass printing so you can print your own high-resolution image on the cover of the laptop.

You can also pay for custom laser etching of a logo of your choice on the tinted tempered glass or aluminum side panels. And you can have the system custom painted with select colors, themes, and more. Origin PC will also customize the front door and side panels with a hydro-dipped design. 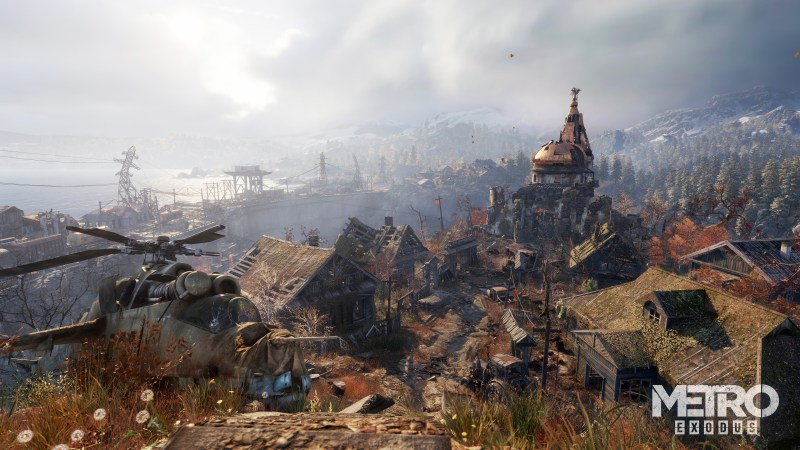 Here’s the numbers the computer can hit on the popular 3DMark benchmark, as well as a few of the games.

I played a few games on the Origin PC model over a few weeks. They included Steel Division 2 from Eugen Systems and Machine Games’ Wolfenstein: Youngblood. Both games were taxing for the machine in different ways.

As a shooter, Wolfenstein: Youngblood was fast paced and demanding. I played it at a moderate resolution for much of the game, but I also turned it all the way up to 1,920-by-1,080 to see if it could handle it. And it did fine. With only a few minor crashes, which may have just been bugs in the game.

Steel Division 2 isn’t a demanding game, as it can run on a low-end PC. But the game has a pretty good automatic graphics test that will set the game at the appropriate level. I could see how the test threw tons of objects onto the screen at once — more than you’ll ever see in actual combat — and it worked great. So I played it at the highest settings and the performance was great. 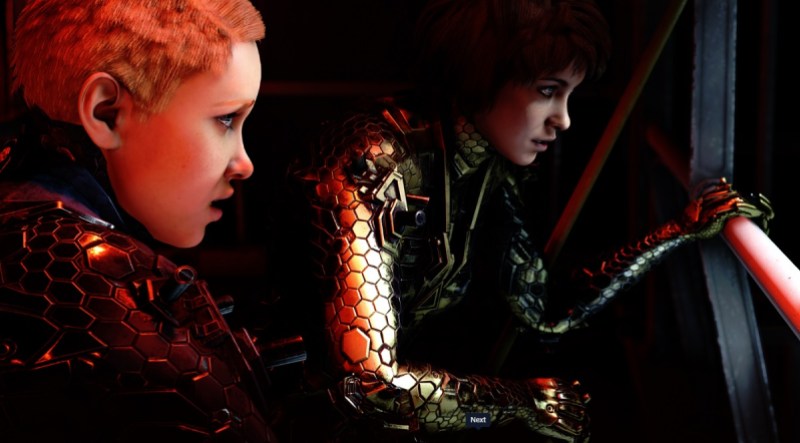 As noted, the Origin PC Evo 16-S was able to take a lot of sustained playing with a couple of demanding games. The benchmarks also tell me that this machine isn’t wimpy. It fulfills a promise from a long time ago that gaming laptops would eventually catch up with desktops.

It was hard to believe I was playing high-end PC games on a system that was less than an inch thick. The machine doesn’t have great battery life, but it is very convenient to take it on the road and have it be your primary gaming system. 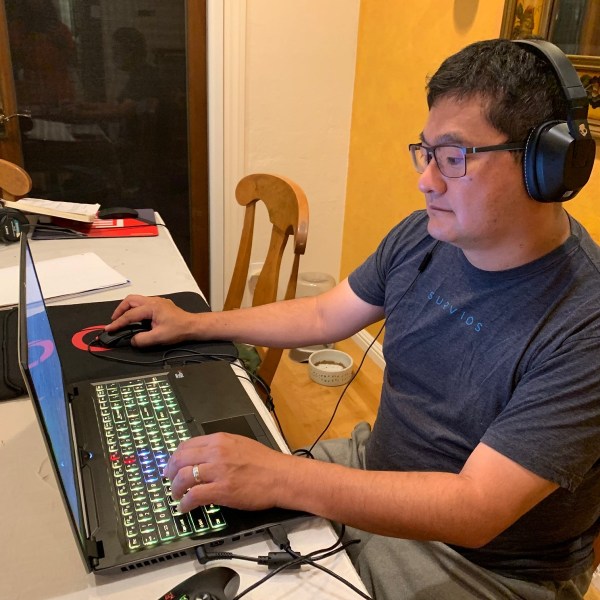 Above: I can’t hear you because of the fan.

The fan is pretty loud, and it runs when the machine is plugged into the wall or when it’s on battery power. It keeps the graphics from overheating. I never had much of a problem on that front. Wolfenstein crashed a few times across 38 hours of gameplay, but I’m not sure why. And I had very few crashes across 84 hours of play with Steel Division 2. It’s just that fan is loud. My kid in another room could hear it, even with the door closed.

This laptop is really mean to be plugged into a wall. You can play with it for four or five hours, but then you have to find a wall plug. But that’s the price you pay for an RTX 2080 graphics chip.

The model I tried out was fairly expensive, though other models start at around $2,000. That’s a competitive price compared to others in the 15-inch to 17-inch range. But other price comparisons I saw showed this computer was a pretty good bargain. 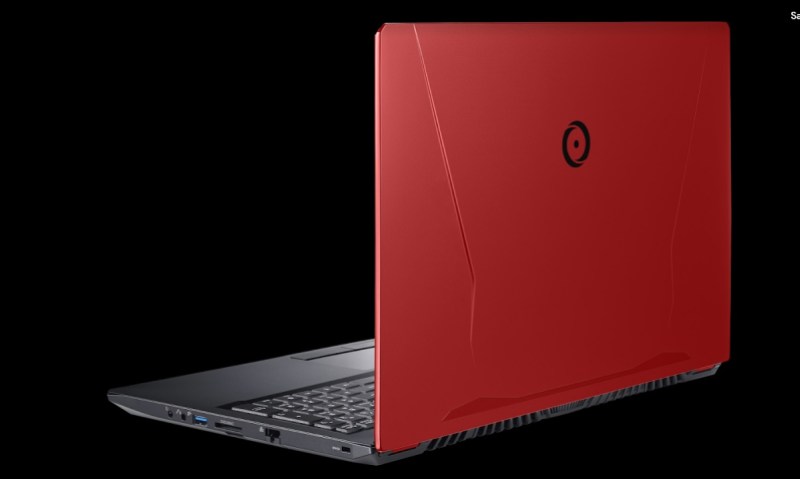 Above: In case you don’t want the Cuphead cover, this is what the Origin PC looks like.

I’m a little mixed about having the big yellow Cuphead cover. But this is a very good machine. It is loud and expensive and short on battery life, but it gets the job done with some of the most powerful graphics solutions in the world.

The folks at Origin PC, now owned by Corsair, have done a good job.

With this machine, you won’t get a backache lugging it around. And you won’t have to get an expensive desktop gaming machine.

Origin PC supplied me with a laptop for the purpose of this review. Our coverage remains objective.