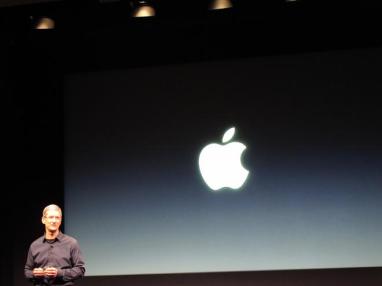 Apple has sold over 6 million digital copies of its new OS X Lion operating system, Apple CEO Tim Cook said today at a company press event. He also said the Mac’s installation base, or the total amount of users using the computers, has reached 58 million.

Lion, which is only available for purchase on the Mac App Store (and also ships with new Macs), reached 10 percent of current Mac users in just two weeks. In comparison, it took Microsoft 20 weeks to reach 10 percent of its installed base with Windows 7 (of course, there are also vastly more Windows users out there).

Macs now account for 23 percent of the personal computer market, and Cook boasts that Mac growth yearly is strong at 23 percent, versus just 4 percent for PCs.