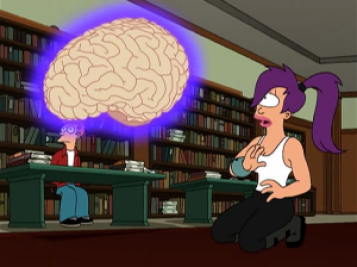 Outbrain, a company that focuses on recommending interesting content to readers, announced today that it has landed a massive $35 million in a fourth round of funding led by Index Ventures.

The company is now making greater strides in video and mobile web recommendations, and it says that the funding will help it to expand its reach across devices and various content types.

“There are other screens and devices where people consume their favorite content, and we’d love for Outbrain to be of service in those places,” Outbrain CEO and co-founder Yaron Galai wrote in a blog post today.

The funding more than doubles Outbrain’s existing funding, and it shows that now, with smartphones and tablets on the rise, there’s an even greater interest in content discovery than in previous years. Outbrain originally launched in 2006, in a time before smartphones were ubiquitous and tablets were viable consumer devices.

The company provides content recommendations to major publishers like CNN, Fox News, and Ziff Davis. (VentureBeat also uses its recommendations below every story.) Outbrain’s recommendations are viewed more than 3.5 billion times every month and lead to over 200 million clicks.

Outbrain says that the funding will also be used to expand its platform to other countries and languages (it added France and Germany this year). It’s also aiming to improve the quality of its recommendation algorithm and scale its infrastructure to handle the increased demand.

Outbrain has offices in New York City and Israel. This latest round brings its total funding to $64 million, and existing investors Carmel Ventures and Lightspeed Venture also participated. As part of the funding, Index partner Dominique Vidal will also be joining the company’s board.