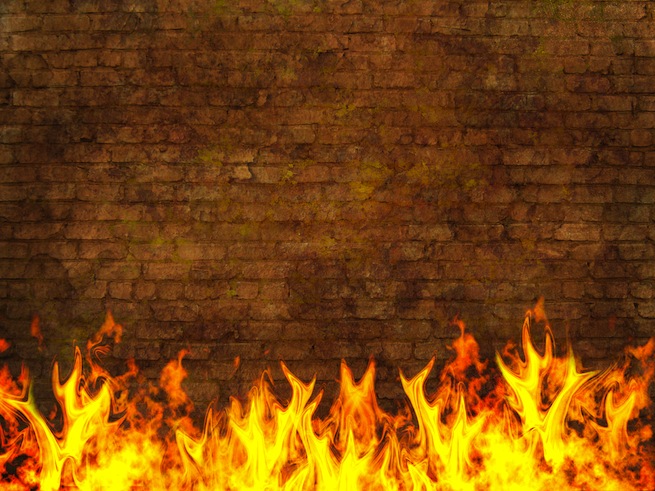 Firewall and computer security company Palo Alto Networks plans to raise $175 million in a public offering, according to papers published today by the Securities and Exchange Commission.

Palo Alto Networks has become popular because it allows chief information officers to block only parts of online applications — such as social networks — and take more control over what employees are using. “Bring your own device” is a growing trend that makes this even more crucial, although right now only minority of employees are bringing in their own tools to work. But when it comes to web applications, such as Dropbox, Facebook, and Twitter, a lot of companies are outright blocking the programs in order to encourage “productivity.” What CIOs don’t realize is that much business is being transferred from the golf course to the social network, while employees are finding their own tools for getting work done. Blocking these avenues for nontraditional productivity is actually detrimental.

This is where Palo Alto Networks comes in. The company’s technology has a way to block only parts of an application, as opposed to completely cutting it off. That is to say, a company might let its employees use Facebook for status updates and content sharing, but block the chat function. The PAN firewall can also block actions, such as attaching files, so confidential information isn’t leaked outside company servers.

In total, the company would like to raise $175 million, it has not listed how many shares will be available. Palo Alto took in $118.6 million in revenue for 2011, which was 143 percent higher than that of 2010. Sixty-two percent of its business comes from customers in North America, followed by Europe.

The company hasn’t stated exactly how many shares it is offering, or what the valuation of the company will be. However, the filing indicates that about 46,138,202 shares will be outstanding after the offering.