It’s time for Prison Architect to go to college at Paradox University.

Paradox Interactive announced today that it’s acquiring the Prison Architect intellectual property from Introversion Games. The Swedish publisher of grand strategy games such as Europa Universalis and Stellaris didn’t disclose how much it paid Introversion.

“We’ve worked with Introversion for quite a while. It’s nice to take this to the next level on our end,” said CEO Ebba Ljungerud in an interview with GamesBeat on why Paradox wanted Prison Architect. “For us, it fits so perfectly into our management segment, if you will. We have quite a few games … in that style. … It’s a bit quirky and has a few fun surprises. It just takes us a bit further on in that category, which we love.”

Prison Architect debuted on PC in 2015, selling 1.25 million copies and making $19 million through Steam’s Early Access program. It came to consoles in 2016 and mobile in 2017, and it’s now sold over 2 million copies, Paradox said in a release. The Swedish company published Prison Architect on mobile, with Tag Games helping with the port. 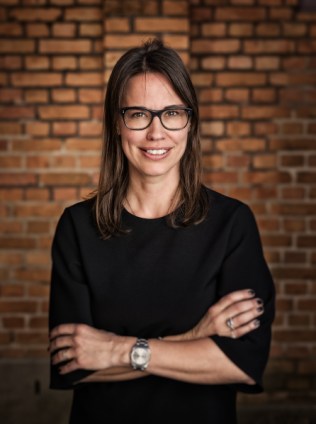 Introversion will no longer support the series. Paradox said it would handle any updates and other patches for Prison Architect, and Introversion cofounder Mark Morris said that his studio wouldn’t make any sequel, though they’d be happy to advise Paradox.

“We’re not doing it for you,” Morris said. “It’s time for us to move on to things, new Introversion things. Small indie development things that, hopefully, blow up to become massive successes.”

For Introversion, it comes on determining what their studio’s future looks like.

“There’s still so much stuff we haven’t gotten around to putting in,” Morris said. “We had to make a decision, and the decision was do we want to be the Architect guys, do we want to keep working on Prison Architect. Do we want to start looking at other Architect games, or do we want to return to our core belief, which is looking at independent, innovative, risk-taking new IP? At our core, that’s what we’ve always done. We’re always the people trying to put out something new and different.”

Morris said Introversion wants to stay small and work on those ideas, which have led to the likes of Darwinia, Defcon, and Scanner Sombre, all games that garnered critical acclaim.

“There isn’t a publisher that we would’ve rather done this deal with, because it just fits so naturally and snuggly into the Paradox portfolio,” said Morris. “It almost feels like it could’ve been a Paradox game from the start.” 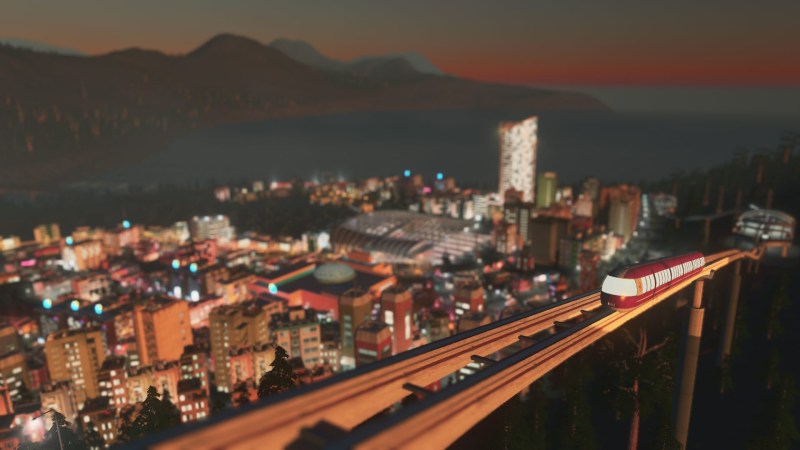 Above: Cities: Skylines is one of Paradox Interactive’s best management games.

Yet Prison Architect stands apart from City: Skylines and Surviving Mars, two of Paradox’s building sims. Prison Architect is sim game about running a maximum-security lockup. You can create all sorts of scenarios, and you can decide to run your jail in a variety of ways — be like Andy Griffith and use kindness, or become a tinpot despot like Joe Arpaio. Or, you know, find some place in between those poles.

“For us, it’s about broadening the scope in that area,” Ljungerud said. “If you look at how we work with most of our games, we work with them for a very long time. Prison Architect has done this already, but there’s still more to give on this game. It’s a way to be in our niche and expand.”

In a release announcing the acquisition, Paradox noted that it would now have the flexibility to create more “Architect” games. Ljungerud noted, in jest, that Paradox could make a “Heaven Architect.”

“[Architect] is such a compelling name in this builder environment, so of course you can see a lot of [possibilities],” she said. “I see a lot of potential within and around the IP.]

Above: Prison Architect brings all the boys to the yard.

Mobile factors into this deal as well — Ljungerud said it’s hard to convert Paradox’s complicated strategy games to that platform, so it’s good to have an IP such as Prison Architect.

“We don’t see [mobile] as something standalone so much as complement to the niche we are already active in,” she said.

Morris believes that Paradox is the right place for Prison Architect, likening it to watching a kid move into the next phase of their life.

“It’s like a child going off to university,” he said. “That’s how I’ve come to think about it. You love it to pieces, and it’s always going to be your child, but there comes a point when you ahve to say, ‘It’s time for you to go to university and get taught by someone else. Come back at Christmas.”