Paradox Interactive‘s new CEO, Ebba Ljungerud, sits in a small conference room just above the chaos of the publisher’s second public convention. Below, around 1,000 fans — including World War II soldiers and medieval nobles — wander between booths, panels, and musical performances. Climbing the stairs, I spot a group of them charging toward a surprised developer, questions bursting out of them.

“It’s the best introduction to work day I could ever have,” says Ljungerud.

Technically, Ljungerud took over from current CEO Fredrik Wester on August 1, but PDXCON gives her a chance to immerse herself in the culture surrounding the publisher and its extremely enthusiastic fans. She’s already somewhat familiar, however, after serving on Paradox’s board. Her current industry isn’t worlds apart, either. Since 2007 she’s worked in the “other” gaming industry, gambling, most recently as chief operating officer of online gambling operator Kindred Group.

“It’s kind of a gaming industry, but it’s a different business model. It’s a different proposition,” says Ljungerud. “I think there are things the industries can learn from each other, but they’re still quite different. That’s the whole point of being on a board — you come in with something else, another perspective.”

Up until now, her role hasn’t been an operational one, but she’s still been able to watch the publisher and its developers evolve from a small niche into something that can host conventions that draw people from all over the world.

“Paradox has changed a lot over the years, in terms of growth and the quality of the games. Obviously the IPO [Paradox offered up 15 percent of its stock in 2016] has changed the company quite a bit as well. It’s all exciting and interesting, so when the question arose, if I was interested in working full time as the CEO, it was fantastic.”

Before starting, she’s spent one day a week acclimatizing. It’s proving to be a good fit. “I’ve gotten to know quite a lot of people because the company is the way it is. Paradox is very open, everyone comes over to say hello, plus they love karaoke, and so do I!”

She’s right: Paradox really does love karaoke.The convention dedicated a full stage to it, while Wester is known for his rendition of System of a Down’s Chop Suey. It’s almost become part of Paradox’s culture. 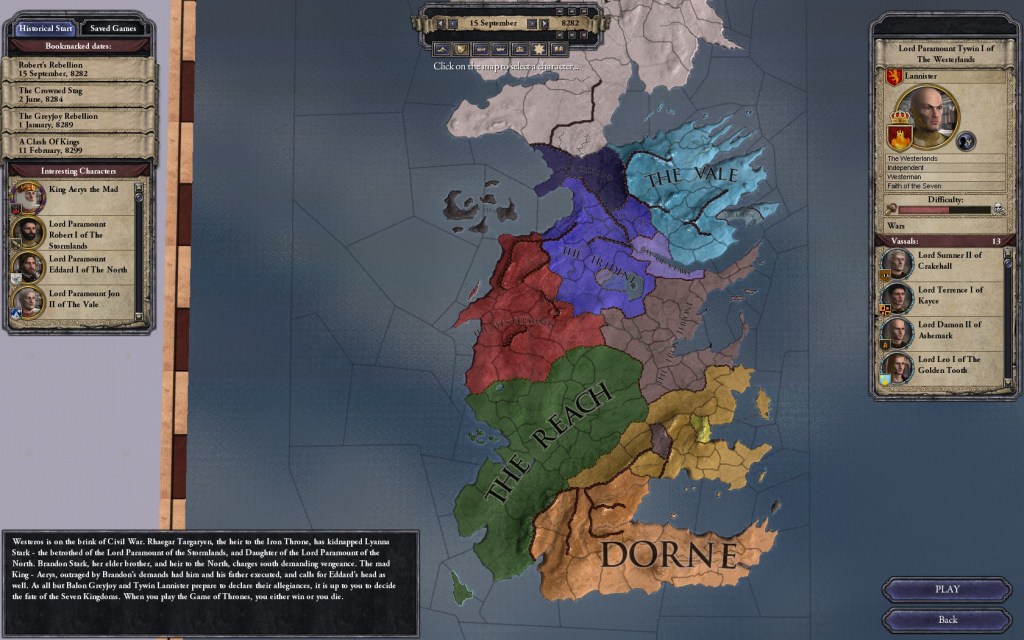 Above: Paradox fans love modding the publisher’s games — something that its new CEO appreciates.

“With a new CEO, experience and skills are important, but it’s also very much about personality. You can’t be too corporate. I’m still pretty corporate, comparatively speaking. I come from a huge company, but I am who I am, and I’ll say stupid things. You have to be that way if you’re going to work here. If you’re too polished, you’re going to go bananas and be stressed out all the time. The other thing is that it’s not going to work with the staff, or the fanbase, or anyone. It’s nice to keep a chilled environment, I think.”

Ljungerud doesn’t want to come in and start making changes from day one, and she believes that Paradox is a well-functioning company that wouldn’t benefit from her appearing and telling everyone “this is how we do things now.” But change is inevitable. She laughs when she recalls being approached by a fan who shyly whispered, “Please don’t change anything.”

It used to be that Paradox would greenlight game after game, sometimes from teams or individual developers with little experience. The publisher took plenty of risks, and not necessarily calculated ones. That led to a lot of investment in games that would never actually come out, like the Cold War Hearts of Iron spinoff, East vs. West. Since then Paradox has become considerably more picky about what it chooses to pick up, as well as more confident about shutting projects down. 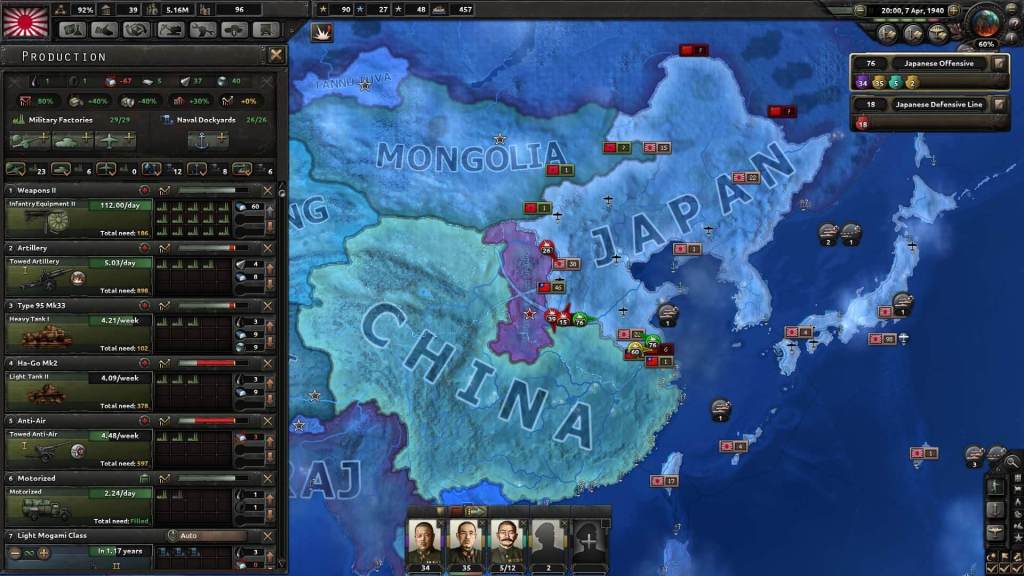 Above: Paradox tinkered with a .

She also wants to explore how and when a product should be released. “When do you say enough is enough but not actually release something that isn’t good enough?” It’s a conundrum Paradox has grappled with since the beginning, and Paradox’s studios used to have a reputation for putting out games that should have been left to cook for considerably longer. Since Crusader Kings 2, that’s changed, with longer development cycles, better QA, and larger teams, but it’s not a problem that’s been eradicated.

Equally, there are plenty of things that she’s determined to maintain. “I want to make sure we manage to grow but also keep the culture of the company. It sounds like such a platitude, but it is very important. Things like PDXCON are such huge undertakings for the company, but it’s worth it for the fans, and for us. When we invest a lot of time and money into this, we also get a lot back. Although not in monetary terms.

“There’s this other thing about the culture, where it’s not so full of blame. If you’re in this industry, you have to be in the business of killing your darlings. If you don’t, it’s going to cost you a lot of money. It’s still super important that you don’t blame people when something goes wrong. A lot of ideas look good on paper but don’t work, and you won’t know until you try.”

As the din of the convention picks up, the conversation turns back to Paradox’s fans. It’s not a conventional relationship. People don’t normally care about who is in charge of business development or who a publisher’s CEO is, but Paradox knows its social game very well. Through streams, video, Twitter, their forums, and of course PDXCON, it’s a company that gets pretty close to its customers.

“They’re incredibly passionate. And knowledgeable! They know so much, not just about the games, but about the company and the people who work here. They have a very personal relationship with the developers. That’s another part of the culture I want to keep — getting that input from the fans.”

Perhaps in preparation for the complicated job of CEO, Ljungerud has also been dabbling in a spot of city management in Cities: Skylines. She remembers playing a lot of SimCity as a kid, so it’s been a natural transition to Colossal Order’s city builder. “When I first started, everyone died, but now … it’s better. The other games I’ve played a little bit, but I honestly need to spend more time with them. I’ve watched a few tutorials on Stellaris, but it’s still such a big endeavor.”

Luckily, she points out, she now has access to all the devs. “I have the perfect way to cheat.”