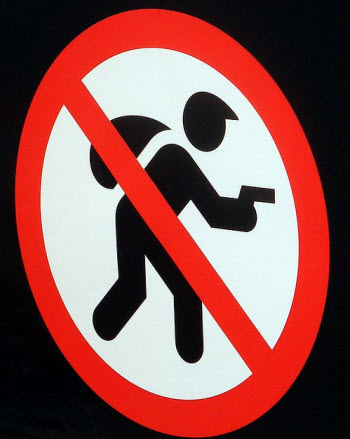 Paul Allen lost his nerve in the high stakes game of technology investments in 2000, when he shut down Interval Research, a respected Silicon Valley think tank. Now he has the gall to say that what his researchers created and patented was really valuable, and so all of the successful companies that weathered the storm and stuck it out should pay him. If it’s not clear already, my opinion is that Allen has just shredded his good name.

I met David Liddle, the Xerox PARC veteran who started Interval Research with Allen, for an interview in the 1990s. His researchers attacked interesting problems, such as why girls dropped out of technology earlier than boys. Purple Moon spun out of Interval Research to make video games for girls. It was an admirable attempt, but it didn’t work. I thought it was good that Allen, who had made billions of dollars at Microsoft, tried to invest in new technology. You can’t fault him for undertaking the noble work of innovation. It’s also commendable that he’s giving away most of his $13 billion fortune.

But nobody likes it when someone who loses in the market tries to come back and make a comeback in the courts. Now it looks like Interval patented basic operations of web sites that seem pretty obvious — and therefore should not have been granted patents. They govern the navigation of audiovisual data on a web site, allow information to be located quickly, and present images to get users’ attention. If Interval Research had never existed, these “inventions” would have happened anyway.

It’s just unconscionable to try to hold up these companies for innovating, forging ahead, providing jobs and doing what Allen didn’t have the patience to do. Allen should withdraw the lawsuit, or the courts should toss it for the thinly-veiled highway robbery that it is.