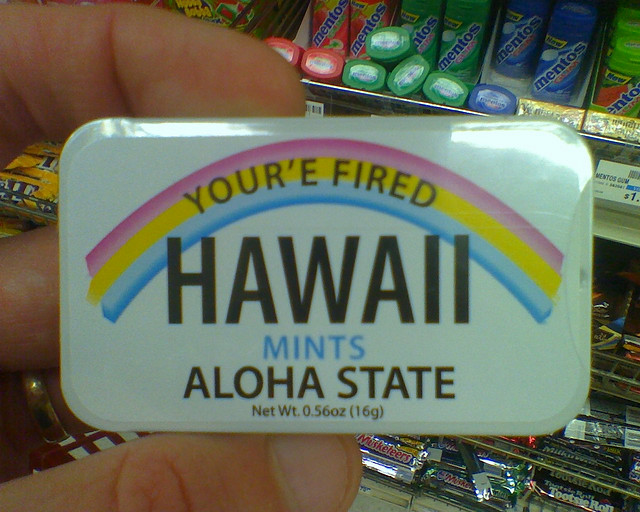 Who starts an announcement that he’s tossing 445 people’s jobs into the meat grinder with this kind of introduction?

“Delighting our customers every day with great, simple products and experiences is a priority for me, and for everyone at PayPal.”

A few short months after reporting $3.4 billion in revenue — a 23 percent increase — and nearly $700 million in revenue, almost half of it due to the surging PayPal division, eBay is axing 325 employees and 120 contractors from that very same unit.

The press release calls it a restructuring, which eBay says is necessary to simplify and speed up how products are developed. As part of that restructuring, Marcus says that PayPal has consolidated nine product groups into one and is refocusing teams around products, not projects.

I can only suppose those 470 people were in charge of slowing things down.

Interestingly, the laid-off personnel were primarily in product and technology roles, according to Marcus. PayPal, while growing, is in a major fight over who will control the future of digital payments with players such as Google, Square, and, potentially, Apple, as well as the credit card companies and other incumbents. You’d think technologists and product managers might come in handy for such a battle.

The release ends with the obligatory ode to future corporate glory:

Moving forward, I’m confident these changes will make PayPal even better and stronger. Our customers can expect faster innovation and great products and experiences that make their lives simpler. That’s our commitment — every day.

For the former PayPal workers, it’s got to be wonderful to be told that your absence will make your company “better and stronger.” And if you’re a PayPal user, are you delighted?

Updated 3:25pm Pacific: We updated the number of workers losing their jobs to reflect the number in eBay’s press release.