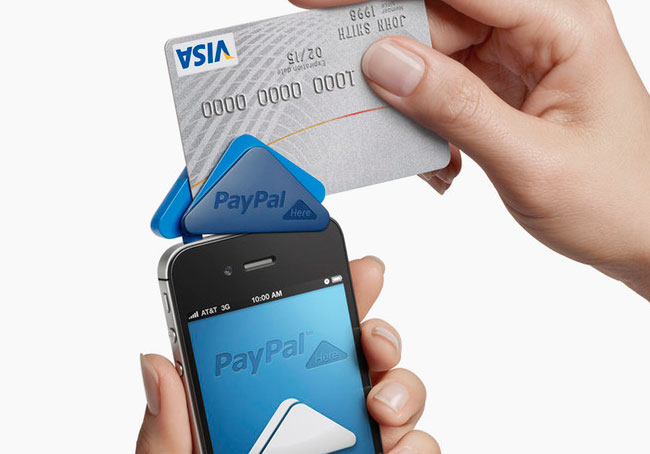 It’s getting to be a tough market in mobile commerce. Google and Apple are both out with solutions that approach digital wallet status, upstart startups like Square are claiming merchant mindshare, and the original mobile payments company, PayPal, is having to forge a path from the desktop to the smartphone.

It’s a little ironic that PayPal originally began life as a way to beam money between Palm Pilots, way back in the mists of dot-com time: 1998. For the past decade it’s been more known as the desktop payments company for buyers and sellers.

But with the massive move to mobile due to smartphones and tablets, PayPal has been forced to refocus.

Part of the company’s response was the elevation of Hill Ferguson, formerly leading the mobile team, to vice president of global product at PayPal. It’s a clear signal that mobile is the future of the company. Another was the acquisition of mobile payments company Card.io just last week. 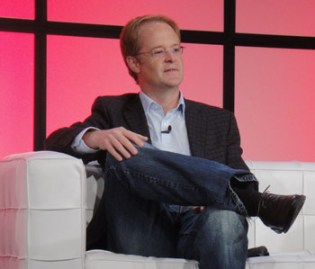 VentureBeat spoke to Ferguson at our recent MobileBeat conference.

“The great thing about mobile products is that it forces a simplification of the agenda in everything you do,” says Ferguson. “That’s true for our company as well.”

Ferguson looks at the facts: In 1990 the country had 100 million PCs. A decade later, and we’re at a billion … but we’ve got 10 billion mobile connected devices: smartphones, tablets, feature phones, other internet-connected gadgets for communication and music and business.

That means mobile comes first, and when you do mobile first it forces you to focus on the things your customers want most from you, Ferguson says. And that helps some companies who are not known for being simple: on the mobile web, simplicity is a sheer necessity.

That brings to mind, of course, one great disadvantage for PayPal: because the company owns none of the ecosystems on which mobile happens, payment is more challenging than for others. Google Play and Apple iTunes, for example, mean that those two giants can implement single-click purchasing.

“Our version is 2-click,” says Ferguson. “We don’t actually own the ecosystem like Google Play or Apple … we have 1 step of authenticating the user and then a step on confirming the payment.”

One click or two, PayPal is doing a lot of work to take what is mostly online offline: a partnership with Starbucks, and another with Home Depot, which enable users to buy coffee or countertops with their PayPal accounts. And PayPal Here, a Square competitor, has seen strong demand so far, says Ferguson.

“The heart of small business is with us, and they’ve been waiting for this product,” he says.

“In Latin America and south-east Asia, you’re seeing smartphones starting to penetrate,” says Ferguson. “But feature phones are still big, and PayPal is used to top up cell phone minutes. And the behaviors of each are converging rapidly.”

Ferguson isn’t particularly worried about Square: Though that company can facilitate very personal commerce — put it on Bob’s bill — he says it is not going to work very well at Safeway.

“And,” he says, “if they want to complete, they have some assets to play that game.”