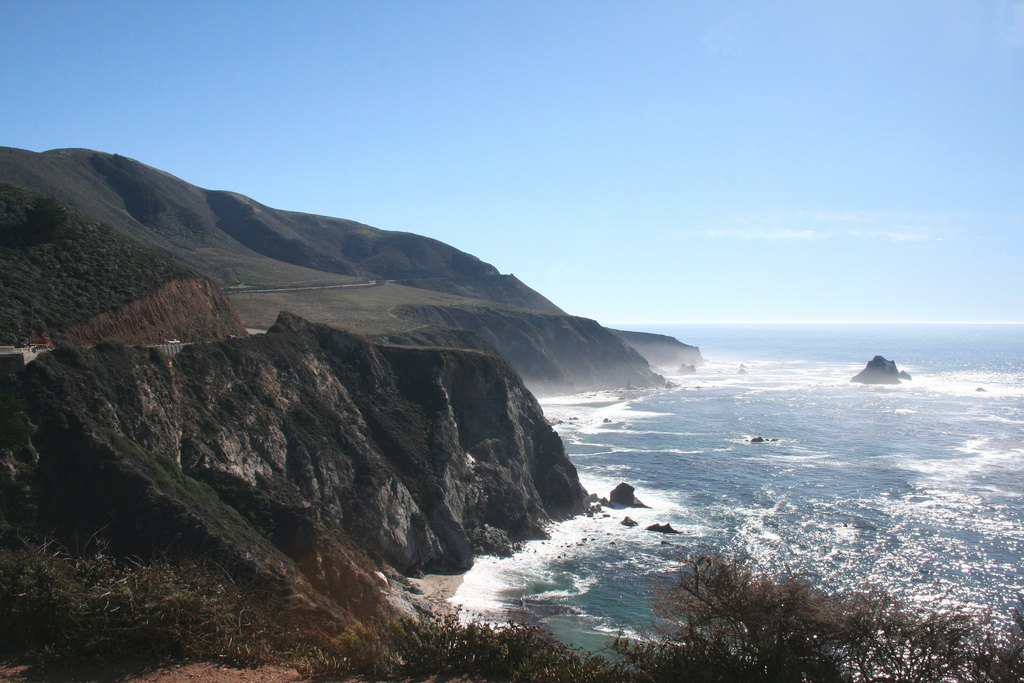 The separation between online and offline is becoming increasingly blurred, like a sandy shoreline washing away into the deep, dark ocean of the internet.

[Note: The writer read Jack Kerouac’s “Sea” poem over the weekend. Please excuse any and all maritime analogies today.]

PayPal announced today that 23 large national retailers are participating in its point-of-sale initiative. The service is now available at 18,000 retail locations around the United States.

PayPal extended its payment platform into real world stores in May of 2012. Shoppers enter their phone number and a pin code at the point-of-sale terminal during checkout instead of swiping their credit or debit card. This is useful for people who forget their wallets, are juggling children, or are active PayPal users who prefer to keep their transactions in one channel. My roommate Eric who wins PayPal money by playing games comes to mind. There are also opportunities to earn digital coupons and loyalty points by choosing this method of payment.

Home Depot was the first business to adopt the pilot program, followed by 15 other retailers including Abercrombie & Fitch, Barnes & Noble, Foot Locker, Jamba Juice, Office Depot, and Toys “R” Us. During a roundtable chat in December, PayPal’s VP of Global Product Hill Ferguson said the goal was to onboard 20 retailers by the end of 2012, creating a network of 17,000 stores. PayPal surpassed its goal and will continue to grow the network in 2013.

This is one among many initiatives the payments giant is taking to infiltrate its offering into every commercial corner. It also released a triangular dongle to compete with Square, which enables small businesses to accept mobile payments. as well as the My Cash Card, a “fully branded cash loading token” that people can use to convert cash into online currency. Ferguson said that these are all part of a comprehensive campaign to make PayPal the universal payment method.

“We have spent the past year and a half reinventing and reinvigorating PayPal to give the brand a personality,” he said. “It didn’t used to mean anything to people unless they were sitting in front of a computer. Now we have a mobile-first philosophy and other programs to reach consumers at every part of the loop. We help offline users get online and inline users get offline to make the shopping experience as secure and convenient as possible. Our vision is to be the global digital wallet.”

PayPal began as a web payment service in the 1990s and was acquired by eBay in 2002. Now with the explosion of web and mobile commerce, it has over 117 million active users. That is more than the population of Mexico. The stock is doing well and last year, PayPal acquired multiple payments startups. It continues to be relevant in a quickly changing world by maintaining awareness of consumer and technological trends and evolving accordingly. That said, many are skeptical of PayPal’s in-store relevancy and argue that it offers little value to the consumer.

I don’t spend too much time in big box retailers, and the only scenario I see myself using the service is if my blood sugar crashes during a run and happen to be passing by a Jamba Juice. Considering the frequency with which I go running, this is hardly encouraging.