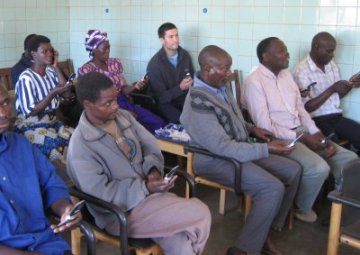 Instead of burying his head in the books, the 25-year-old Stanford medical student is jaunting off to East Africa and training village health workers how to use an open-source SMS platform to keep track of patients. He and partner Josh Nesbit are developing Frontline SMS:Medic, which uses one-to-one and group text messaging to deliver health care in disparate and remote parts of Sub-Saharan Africa.

“We started asking what can we do as an independent, grassroots, free and open-source tech movement to create change?” he said in an interview at the Social Capital Markets conference in San Francisco. “There are definitely mobile health solutions out there, but they’re expensive.”

Nesbit, whose mother fell in love with in Malawi several years ago and introduced him to the culture, began a pilot last summer using donated mobile phones, a computer and a modem. Some of the workers had never used a mobile phone before, so Nesbit had to teach them how to text.

Basically, doctors in central hospitals in Malawi needed a way to communicate with health workers in remote villages. Before, if a patient dropped off the radar or wasn’t following through with care, the main way a doctor would know if something went wrong is if they sent someone out there physically by motorbike. That was inefficient in Nesbit’s eyes, especially because the country is suffering from a doctor shortage. 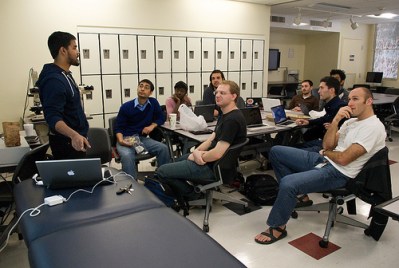 “Hospitals were spending tons of money sending nurses around to check on patients randomly,” he said.

With the cell phones and the SMS system, Nesbit could deliver a single cell phone to every village under a hospital’s watch. If somebody was injured by an accident or suffered a burn, they could call on the village health worker to text the hospital back for treatment instructions.

The group is trying to scale up through a project called HopePhones, where owners donate their old phones. They then take the phones, recycle them through a company called The Wireless Source and use the proceeds to buy new Nokia phones (which makes it easier to standardize instructions). Since piloting the program last year, they’ve gone from training 85 health care workers to 1,000 and are hoping to double that by next year. Gunasekara is trying to grow the project Obama campaign-style, relying on bands of college students eager to code or volunteer in Africa on research grant money. They’re trying to train local African university students to manage the program as well.

Gunasekara is also working with other researchers, who are hacking basic candy bar phones to deliver advanced diagnostic capabilities. A partner, Aydogan Ozcan, a UCLA electrical engineering professor, figured out a way to turn a cell phone into a portable blood tester capable of detecting HIV and malaria all with a LED, plastic light filter and some wires.

They haven’t decided whether to make Frontline SMS: Medic a for-profit or non-profit.

“We never want to stop making this free and open source. Maybe we’ll pursue more of a Red Hat model where we’re like a tech consultancy that’s very transparent and cheap,” he said. 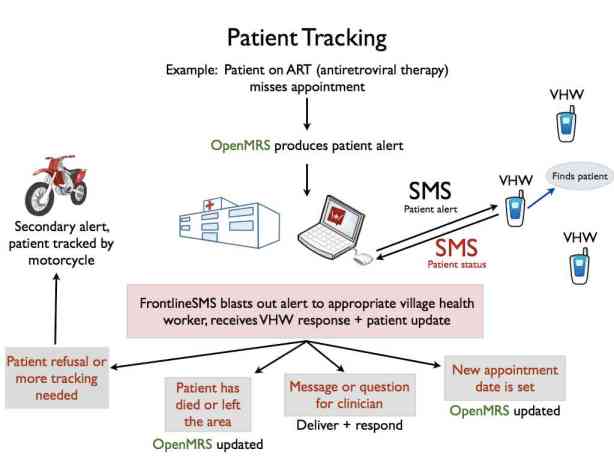