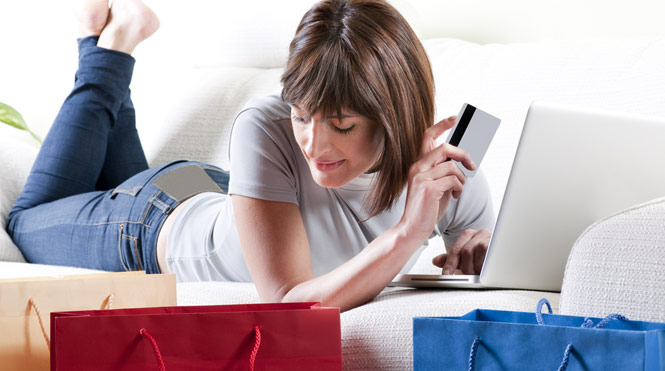 Everyone knows Pinterest is huge and growing and driving huge amounts of traffic … and all online retailers want a piece of it. Indigo, the largest Canadian online bookseller, was no different.

As the company works through the transformation from books to the bookish lifestyle, Indigo wanted to engage with clients and invite them into the brand evolution. That’s where Gigya came in. Gigya provides social plugins, gamification tools, and extensive social data that helps sites find and reward top fans. 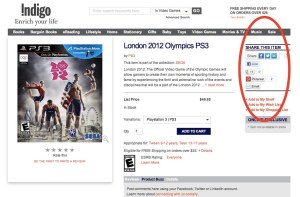 “We wanted three things,” McLean said. “A tool for customers to become more engaged, insight into which new products where worthy of being pinned, and the ability to reach the global Pinterest marketplace.”

When Indigo launched Pinterest sharing tools in early March of this year, the company saw an almost immediate 78 percent jump in social sharing and 218 percent leap in social traffic.

First of all, the site’s core demographic is women in their 30s and 40s, which matches up with Pinterest fairly well. Secondly, the company’s new products were highly pinnable: visual and appealing. And thirdly, Indigo credits Gigya for the tools that made it happen, simply.

But it wasn’t all about sharing. Using the Gigya tools, Indigo is also finding out what content is worthy of being pinned, and feeding that data into the innovation and product development process on a weekly basis, helping the company decide which products to carry and market.

And sales results? I asked Indigo about sales from social traffic.

“We do track sales as a result of social traffic, but so far social referred revenue still represents a small portion of overall revenue,” McLean says.

The company says it’s still early to decide what social commerce really means and how it works.

“We’re in the first inning of a 9-inning ball game,” according to McLean.

But one tidbit of data the company will release: Conversion rates for Pinterest traffic are 50 percent higher than conversion rates from other traffic. That’s not just social traffic but all referred traffic, and that’s a major increase.

With results like these, Indigo is obviously off to a good start.