Tel Aviv-based Plarium is investing heavily in mobile games, and it already has more than 250 million users worldwide on mobile, social, and web platforms.

The futuristic military title is set in the fictional failed state of Selva de Fuego, where players fight for control of a mysterious and powerful chemical compound called Serum. Players will build their bases and hire armies combining mercenary soldiers, autonomous drones, powerful armored vehicles, and aviation technology to fend off opponents who seek the resource for themselves.

Above: Soldiers Inc: Mobile Warfare is an MMO strategy game.

Soldiers Inc: Mobile Warfare is a direct sequel to the Soldiers Inc., which was released in June 2013 on global social and web based platforms. The game was the first of its kind on social platforms, making Facebook’s “Top Ten Games of the Year.”

“We have worked diligently to transfer the hardcore MMO aspects that made the original Soldiers Inc. so successful into a sleek and modern mobile format” says Avi Shalel, CEO of Plarium, in a statement. “By using motion capture and 3D scanning to bring characters to life in a way that’s rarely done on the platform, along with innovative multiplayer features, and simplified UI, Plarium continues to push the limits of the strategy genre on mobile.” 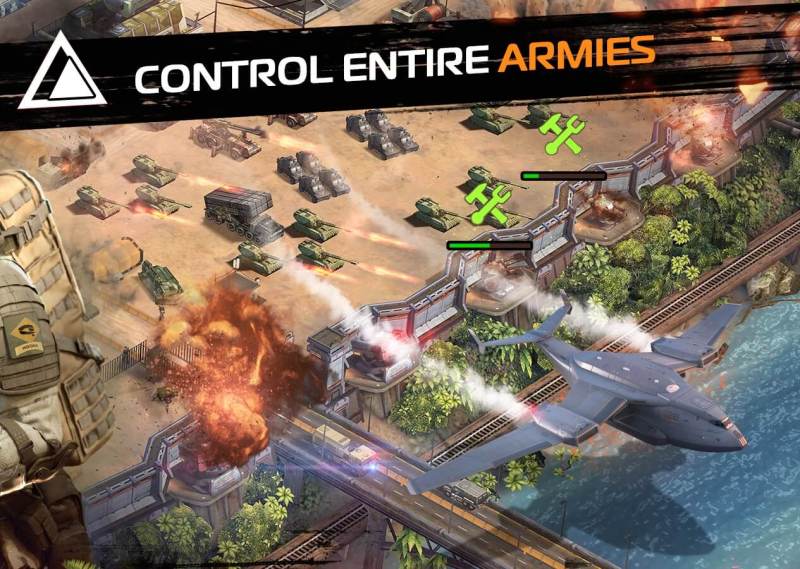 Above: You can control big armies in Soldiers Inc.: Mobile Warfare

Soldiers Inc: Mobile Warfare introduces a new system of strategic map sites to player-versus-player clan warfare, bringing a deeper level of strategy, customization and tactics to the experience. Players will be able to develop the strengths they want to focus on, combine different strategies across their whole clan, and pinpoint enemy weaknesses to hit them where it hurts.

Other key features include:

● Building your Base: Focus on the production of resources and build storage facilities to keep your assets safe.

● Highly detailed 3D heroes: Choose an operative to lead your army and level them up by equipping high-level gear that provides huge bonuses to your armed forces. 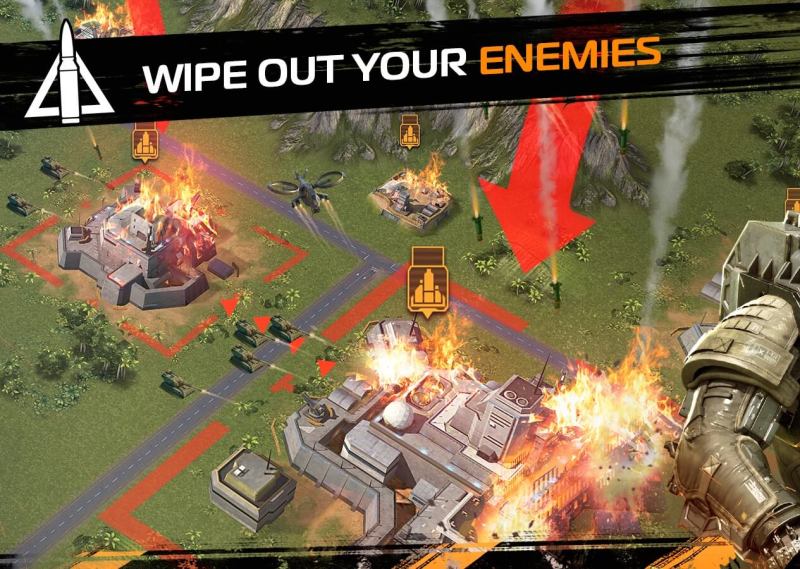 ● Join an alliance or create your own, cooperating with players from around the world to compete online in real-time massive multiplayer clan warfare. Fight in PvP combat across the globe.

● Seize control of resource sites across the map and defend them from enemy incursions.

● Fight against thousands of rival alliances in massive battles at black sites and alliance headquarters.

Soldiers Inc: Mobile Warfare is now available for users around the globe in English, French, Spanish, Italian, German, Japanese, Korean, and Russian. It can be accessed on the App Store and on Google Play.