Plarium has made its name creating mobile games like Terminator Genisys: Future War, and now it is continuing to diversify with the launch of the collectible role-playing game Raid: Shadow Legends.

The turn-based collection RPG game is available today on iOS and Android. The fantasy title has more than 300 collectible champions across 16 factions. It’s a massive title, but then again it comes from a massive company. Tel Aviv-based Plarium has more than 1,200 employees and 250 million downloads to date.

Raid is set in the realm of Teleria, tainted by a shadow cast by the Dark Lord Siroth. Players assume the role of an ancient Telerian warrior resurrected by an immortal guardian to defeat Siroth and restore peace to the realm. On their journey, players will accumulate Shards, vessels containing the souls of past warriors, to assemble an army and battle across castles, deserts, dungeons, and ancient temples guarded by foes and potential allies. Progression allows players to unravel the many layers behind the threat assailing Teleria. 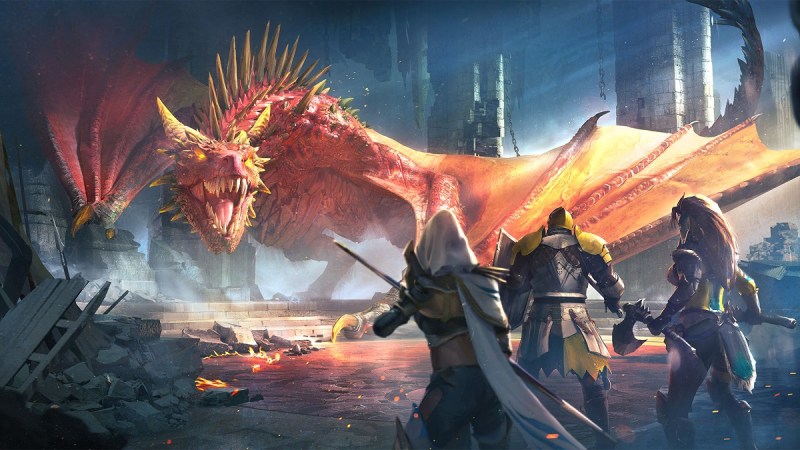 Raid features an extensive story-driven single player (PvE) campaign with 12 campaign levels, each including seven stages and three difficulty levels. The narrative is written by Writers’ Guild of America-nominated Paul C.R. Monk from Assassin’s Creed: Syndicate and features a fully-voiced cast that includes veterans from Mass Effect and The Witcher 3.

The campaign is interconnected with the multiplayer (PvP) component to determine the ranking system, offering one of the most unified game experiences in the collection RPG genre. Each of the 300 collectible characters features unique motion-capture animations produced exclusively in Plarium’s in-house studio to create distinctive character traits and personas.

“Raid is the ultimate combination of fantasy RPG and battle collection on mobile, giving players an unprecedented depth of play, endless customization of a highly diverse cast of Champions, and thousands of hours of gameplay. They’ll battle tons of challenging bosses and other players on their quest, in a world with seemingly endless content,” says Nick Day, creative director at Plarium, in a statement. “With player choice at the core of Raid’s experience, we took every liberty to establish a unique setting in which to explore, experiment, and win.”

Players can enjoy unparalleled RPG skill customization and explore thousands of combinations of skills, artifacts, and mastery paths to give each Champion millions of possible builds. 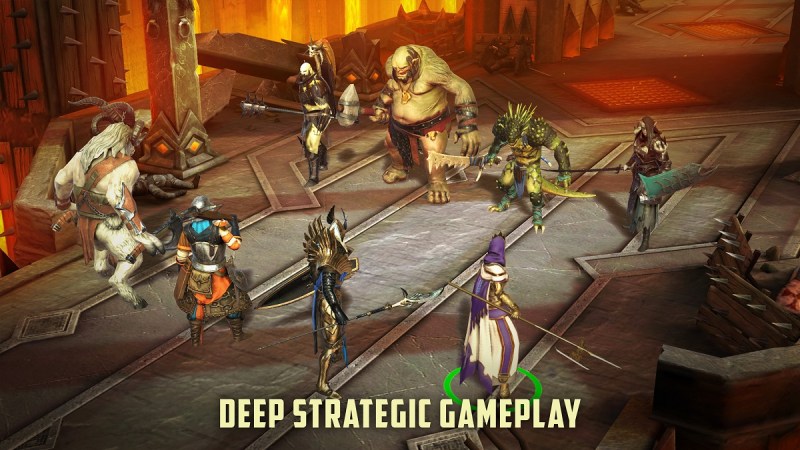