Raph Koster has been a guru of online games for decades, and he would love to build Metaverse, the universe of virtual worlds that are all interconnected, like in novels such as Snow Crash and Ready Player One. But first, the CEO of Playable Worlds knows he has to create an outstanding game.

Playable Worlds raised $10 million from investors including Galaxy Interactive via its Galaxy EOS VC Fund and Bitkraft Esports Fund. The San Marcos, California-based startup is cofounded by Eric Goldberg, managing director of Crossover Technologies and a frequent moderator of the fundraising panels at our GamesBeat Summit events.

In an interview with GamesBeat, Koster and Goldberg said they’re working on a cloud-native sandbox game world. It is yet another massively multiplayer online game of the sort that Koster pioneered in the past. He has worked on titles like Ultima Online, Star Wars Galaxies, Everquest II, and Metaplace.

“We’re absolutely building a game first. And you know that that’s definitely our primary focus,” Koster said. “I think that obviously there are technology overlaps there. We’ve all seen people comparing Fortnite or Minecraft or Roblox to the Metaverse. It feels like a lot of the plausible sort of metaverse candidates do come out of games. Our primary intent, as we start, is to deliver a great entertainment experience for people. And we’ll see how it develops.”

Koster believes that tapping the cloud will open a pathway to brand new kinds of gameplay and game experiences in worlds that feel more real and immersive than previously imagined. The money will go toward developing the technology behind the game. 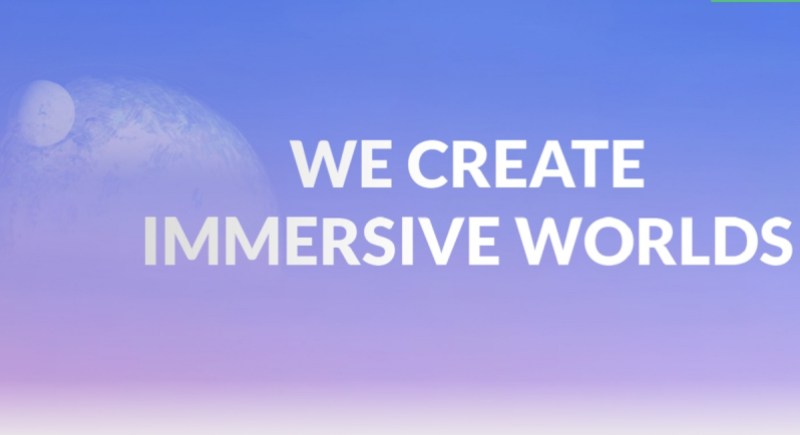 Above: Playable Worlds is a new online games company.

“We’ve gotten our core technology proven out,” Koster said. “We’re doing some custom tech that’s going to, we believe, allow us to deliver games as a service and online game operation better than the norm. And now that we’ve proven out those fundamentals, we’re going to move forward with hiring and building out the team for developing the game proper.”

Sam Englebardt, managing partner of Galaxy Interactive, moderated a session on the Metaverse at our recent GamesBeat Summit event. Koster was on the panel. He said that Koster’s vision and demonstrated ability to give players a compelling sandbox for the expression of their digital identities makes him exactly the sort of founder that he likes to back. Englebardt is backing companies that he believes will lay the foundation for the metaverse.

“The only thing social about early social games was that if Eric got Dean to play it, the game didn’t give a damn about you after that,” said Goldberg in an interview. “From being online in the early 1990s to now, I know that if you build a community, players may do things that you don’t want them to do. They may talk about their lives and develop relationships. But you will keep them longer.”

Goldberg added, “So if you make community first rather than treat community simply as a revenue device, you can do better. You can give rewards to your community and grow it organically.” 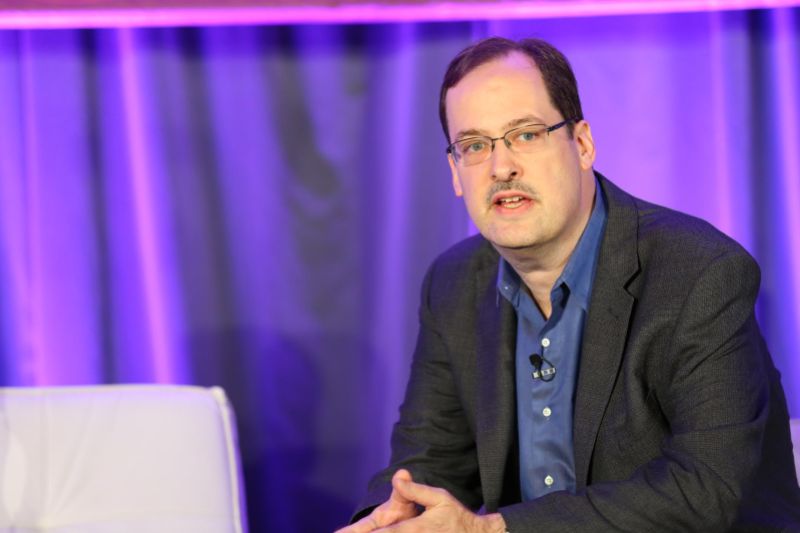 The company has 15 employees, mostly operating remotely in the San Diego, California, area.

Koster said the team is spread across three states. It’s been harder to hire people during the pandemic, but he said the company has focused on hiring people “for whom we had social and professional proof,” or those that team members already knew. But he acknowledges that future hiring will get more difficult if the lockdown continues.

Playable Worlds wants to make games that appeal to different kinds of players. Koster said that Richard Bartle, a computer science professor at the University of Essex and a pioneer in research on online games, noted that there were four archetypes of players: explorers, player killers, socializers, and killers. It’s hard to design a game that appeals to all of those types of players, but you can do it with deliberate thinking, Koster said.

“If you go back to other games we’ve worked on, you’ll see that in operation,” Koster said. “We’ll pay attention to different kinds of players all having ways to play inside of one universe. They can find the fun the way they like it. But there are interesting interdependencies there. If you enjoy playing in one way, and I like playing another way, there are occasions when we need each other.”

For example, a player could make a sword and give it or sell it to a player who likes using swords.

“We’re very much interested in looking forward, and not backward,” Koster said. “Communities have evolved a lot over the decades.”

Players aren’t, for instance, interested in huge downloads and account setups before they can actually do any playing.

“We’re interested in building rich alternate worlds. This absolutely is a game. It’s not just a social space,” he said. “We’re really interested in long term retention. I think that one of the things that, with the world as troubled as it is, we’re seeing is that people want to interact online. We’ve been interested in games that are designed to build communities. That sense of togetherness is missing today. What we are building is something that I hope can bring people together.”