PlayBrain has raised $1.9 million in seed funding for its business of staging esports events in Japan, including the League of Legends Japan League.

The money comes from investors, including the Berlin-based Bitkraft Esports Ventures, one of the most prolific esports investment firms. PlayBrain will use the new funding to scale the team, accelerate growth, and support costs to lead the creative direction, operation, and commercialization of League of Legends Japan League (LJL). Market researcher Newzoo reported that 67.6 million players in Japan will spend $19.2 billion in 2018, making it the third-largest games market in the world.

This deal marks the first Western investment in esports in the Japanese market. PlayBrain is a full-service esports tournament and media company in Tokyo. Its mission to help brands reach gamers and fans through large-scale esports event production.

PlayBrain has partnered with Riot Games and Yoshimoto to lead in the operation of the LJL league. Established by Riot Games, LJL is the largest esports league in Japan. PlayBrain also works with the most prominent brands in gaming including, Activision Blizzard, Electronic Arts, CD Projekt, Bandai Namco Entertainment, Twitch, and Supercell. 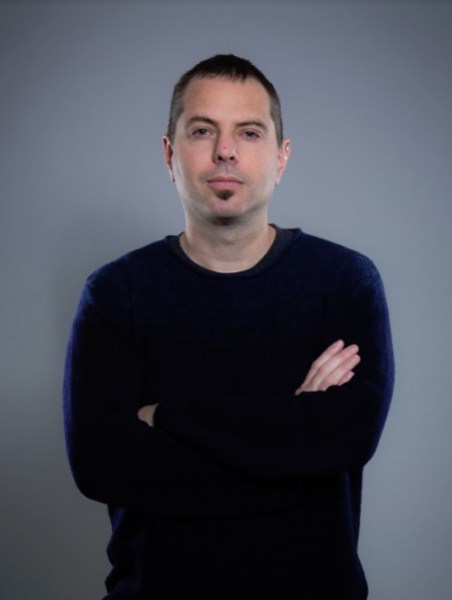 “As a company that is multicultural and multilingual, we see ourselves as a bridge connecting the Japanese competitive gaming community to the rest of the world,” said PlayBrain founder Mike Sheetal in a statement. “The investment from Bitkraft Esports Ventures will enable us, and the Japanese esports market as a whole, to gain more ground in the global esports industry by developing the next generation esports cultural products born out of Tokyo’s distinct youth culture and helping foreign brands effectively enter, and engage, with Japan’s gaming community.”

“With a $19 billion games market, Japan is a sleeping giant in esports and is finally waking up and recognizing its potential to become one of the largest markets globally next to China and the US,” said Bitkraft founding partner Malte Barth, in a statement. “This investment comes at the perfect time, ahead of the 2020 Olympics when all eyes will be on Tokyo, and Japan’s quickly growing esports ecosystem.”