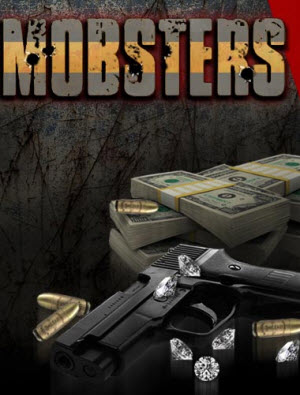 Playdom, one of three major social gaming companies, has raised $43 million with a huge valuation that reflects how hot the social gaming space has become.

We reported that the fundraising process was happening in October, but no numbers surfaced until today. Playdom is among the trio of social game stars that include Zynga, the market leader on Facebook, and Playfish, which was acquired by Electronic Arts on Monday for as much as $400 million.

Mountain View, Calif.-based Playdom is a smaller player on Facebook than Zynga or Playfish. But it has a commanding lead in games on MySpace. It has eight of the top 25 games on MySpace, and its Mobsters game has more than 14 million users there.

Playdom got a lot of attention this summer when John Pleasants, the No. 2 executive at Electronic Arts, resigned to become CEO of Playdom. That was a big vote of confidence for social games, not that it needed one — Pleasants was leaving a struggling $4 billion console game maker (EA laid off 1,500 on Monday) to head a 190-person company with an estimated 2009 revenue of more than $50 million. Playdom has additional offices in San Francisco and Eugene, Ore.