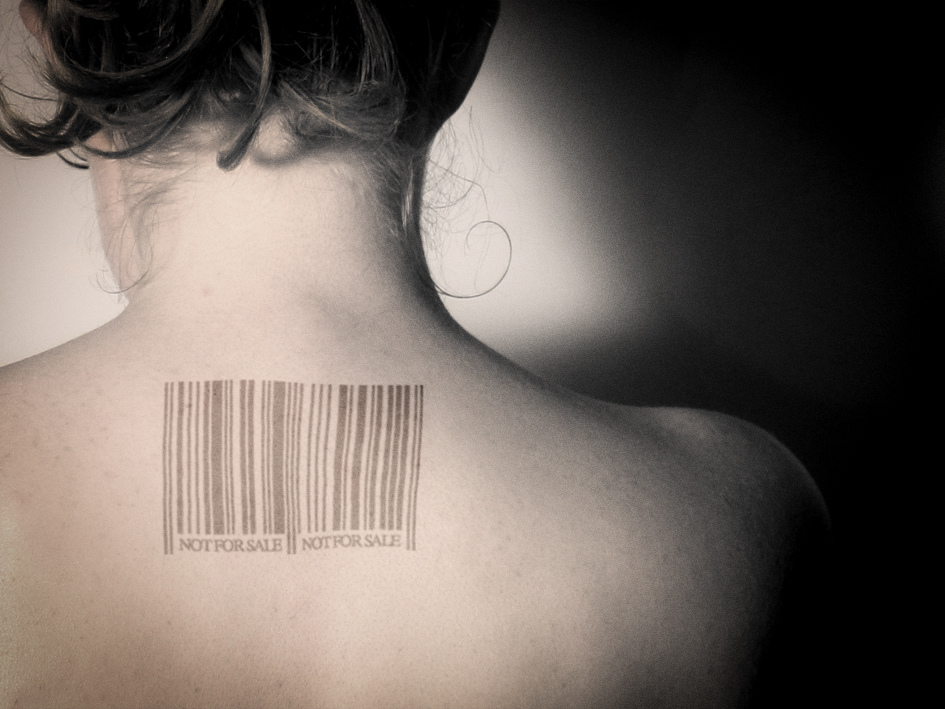 Playhaven fired a developer after he allegedly made sexual jokes in the audience during a keynote session at PyCon, a conference for Python developers. Now Adria Richards, a developer evangelist for SendGrid, is getting rape and death threats via Twitter.

Richards was sitting in the audience immediately in front of two developers. After someone made a comment about forking a software repository, the two allegedly began making jokes about forking in a sexual manner and “big dongles.” After listening for some time, Richards got fed up, took a picture of the two, and posted it to Twitter:

Not cool.Jokes about forking repo’s in a sexual way and “big” dongles.Right behind me #pycon twitter.com/adriarichards/…

One of those two developers is Alex Reid, an engineer at PlayHaven, the mobile gaming monetization and marketing company. The other developer, whose name is not yet known but goes by mr-hank on Hacker News, was fired by PlayHaven for the incident (PlayHaven confirmed this today). He posted about what happened from his perspective on Hacker News and denied that any sexual comments were made about forking:

While I did make a big dongle joke about a fictional piece hardware that identified as male, no sexual jokes were made about forking. My friends and I had decided forking someone’s repo is a new form of flattery, the highest form being implementation, and we were excited about one of the presenters projects; a friend said “I would fork that guys repo.” The sexual context was applied by Adria, and not us.

He added that, in his opinion, this was not a fair fight. And that as a result of Richards’ tweet, he — a father of three — was fired from his job:

My second comment is this, Adria has an audience and is a successful person of the media. Just check out her web page linked in her twitter account, her hard work and social activism speaks for itself. With that great power and reach comes responsibility. As a result of the picture she took I was let go from my job today. Which sucks because I have 3 kids and I really liked that job.

She gave me no warning, she smiled while she snapped the pic and sealed my fate.

Richards explained her perspective on her blog, But You’re a Girl, saying she took the comments for as long as she could, but when she saw a picture of a little girl onstage, she felt she needed to make a stand for her and all the women who have not considered technology as a career path “because the ass clowns behind me would make it impossible for her to do so.”

As the conversation violated PyCon’s rules of conduct, and as she was personally offended, she decided to make the developers’ behavior public. As a result of her tweets, PyCon staff talked to her, identified the men, and escorted them out of the room. Within days, apparently, one of the developers lost his job — although there is now a Care2 online petition asking PlayHaven to give “the mistreated employee their job back.”

A storm of opinion and controversy has erupted on Richards’ blog and Twitter accounts about whether her actions were appropriate or not, and much of it has turned misogynistic and nasty. Developers and others, both male and female, have expressed differing opinions, with some supporting Richards and others condemning her for being too harsh. One has even posted a 10-minute video on Tumblr attacking her. A Pastebin record of the incident from the developers’ perspective is currently a top-four link on Hacker News.

One woman developer, @snipeyhead, went so far as to say that Richards’ actions actually make things worse for women:

@sandys1 Honestly, I feel like this kind of crazy shit makes it harder for women to manage in tech

While standing by her actions, Richards has tweeted that she did not think the developer should lose his job. It’s fairly clear that getting him fired was not her intention. And it’s also pretty obvious that the PyCon code of conduct, which presumably all attendees had the opportunity at least glance at and agree to, prohibits conversations like the one the developers were engaged in:

Be kind to others. Do not insult or put down other attendees. Behave professionally. Remember that harassment and sexist, racist, or exclusionary jokes are not appropriate for PyCon.

Still, it’s a tough situation for the developer in question — and perhaps for other developers who must now be concerned about their language and conduct not only in the office but away from the job. Perhaps that’s a good thing, to a certain extent, but it’s also a chilling effect and a limitation on the idea freedom of speech (even though the 1st Amendment only protects against government censorship).

Which freedom, by the way, Richards has used to publicly made sexual references in a joking manner herself, just a few days prior to this incident:

@skwashd you should put something in your pants next time…like a bunch of socks inside one…large…sock.TSA agent faint

I’ve tried to reach out to Richards via Twitter but have not heard back. Likely, she’s not checking her Twitter messages, as many of them appear to be insulting … or even criminal, with one going so far as to threaten rape and another so vile that I cannot embed it here that essentially threatens both rape and murder. (I’ve flagged that tweet for Twitter to consider and hopefully remove, by the way, and you might wish to do the same.) A Ruby on Rails developer forwarded it to me, who added a very sad note:

I can’t imagine my daughter wanting to get into an industry that has these sorts of things happen. So evil.

VentureBeat will continue to try to get a comment from Richards.

SendGrid, too, has been drawn into the conversation, with some male developers I’ve spoken to (who do not want to be named) saying that they’re less likely to use SendGrid as a result. Richards tweeted that SendGrid did support her, however.

There’s no neat knot to tie up on this one. Essentially, too many men and women in America — and in technology — have different ideas about what is appropriate and what is not. There’s no question that women face huge challenges in technology, and there’s also no question that the Twitter and blog comment response from the wider community has gone way over the top.

Frankly, it would be great to bring Richards and the now-unemployed developer together to discuss what has happened and how we can move forward from here. If you’re him, please contact me about this issue.