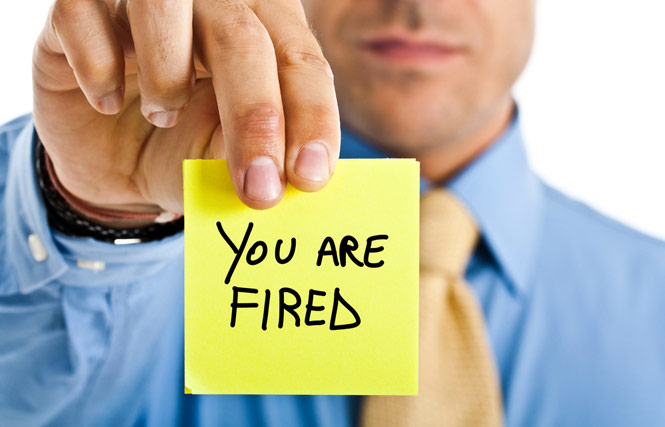 Mobile gaming monetization company PlayHaven says it fired a developer for multiple issues, not just the sexual jokes at the recent Python Conference that have stirred up a forest of controversy.

“This has really just spiraled out of control on a lot of levels,” a company representative told me over the phone this morning.

Quick history: a PlayHaven developer made jokes of an allegedly sexual nature at PyCon. Adria Richards, an evangelist for SendGrid, tweeted a picture of him and his colleague, calling him out. The developer was fired by PlayHaven, and then SendGrid came under intensive DDOS hack attacks. This morning, Richards herself was fired.

PlayHaven CEO Andy Wang wrote that the company is dedicated to gender equality and honorable behavior, and he hints that the employee was fired for multiple reasons:

PlayHaven had an employee who was identified as making inappropriate comments at PyCon, and as a company that is dedicated to gender equality and values honorable behavior, we conducted a thorough investigation. The result of this investigation led to the unfortunate outcome of having to let this employee go. We value and protect the privacy of our employees, both past and present, and we will not comment on all the factors that contributed to our parting ways.

That’s basically what the company representative who I talked to this morning said as well, adding that there are multiple considerations that factor into decisions like this.

It’s not the story I’m hearing from the developer himself, however.

I have not yet been granted permission to quote the developer, who calls himself Mr Hank on Hacker News and emailed me from what looks like a very recently-created “mr hank” email account. In his email, “Mr Hank” said he just wants the issue to be resolved and over and is looking out for the best interests of his children. I’m still asking him for more details and permission to quote him.

One thing I think everyone could agree on?

“I wish this could just be about the issue,” the PlayHaven representative told me today. “This is an important topic to discuss, but the forum should be a constructive one.”