Niantic today announced the biggest-ever update to its flagship Pokémon Go location-based mobile game, called Go Beyond. Changes include an increase in the level cap from 40 to 50 and new seasons with special content.

The San Francisco company said it is rebalancing leveling-up with a bunch of new features designed to make the game more fun. This starts November 30.

Pokémon Go debuted in the summer of 2016 and has racked up more than a billion downloads to date. Its lifetime revenue has now surpassed $4 billion, according to measurement firm Sensor Tower. And the game generated $1 billion in 2020 alone, as players sought to entertain themselves as the pandemic stretched into the fall and Niantic modified the game so they could play from anywhere. Niantic executive Veronica Saron said in a press briefing that the company had to pivot early in 2020 to deal with the pandemic.

Today’s update is about getting lapsed players to come back and first-timers to come aboard while giving those who have stuck with the game something new to achieve. 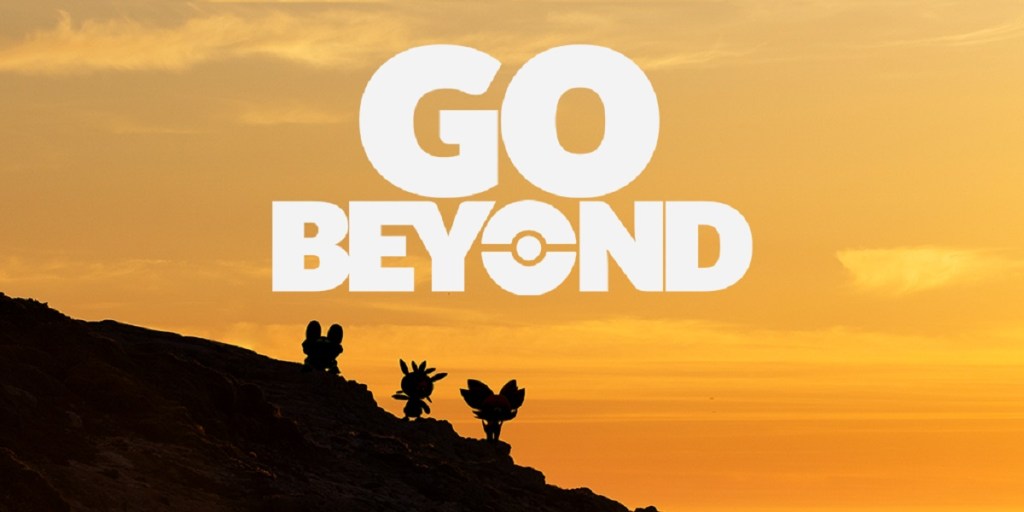 “Niantic is all about encouraging real-world social through shared experiences in augmented reality, and Pokémon Go is the embodiment of this vision,” Saron said. “Our goal in 2020 was to make our game a shining light, a healthy outlet for everyone in challenging circumstances. We know how many people around the world depend on Niantic games to be a source of joy for them, and we aren’t going to leave our fans hanging.”

Players who have abandoned the game will find they can come back and catch up while earning more XP from catching Pokémon creatures, evolving Pokémon, hatching eggs, registering new Pokédex entries, and more. A Level 50 Mewtwo will now be more powerful in combat than a Level 40 Mewtwo. And in some cases, the XP earned will be as much as double what it was before, so it will be easier than ever for players to catch up to their higher-level friends.

Players who reach level 40 before the end of the year can earn the title of Legacy 40 Trainer, with rewards such as Timed Research that gives the player a Gyarados Hat avatar item and a medal. Double XP will be live from November 18 at 1 p.m. local time to December 31 at 11:59 p.m. local time. 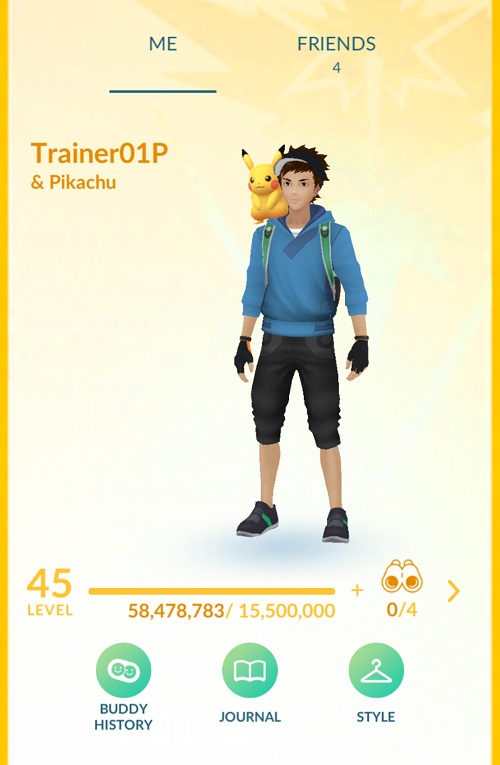 Pokémon Go will also be introducing Candy XL. You need these candies to power up Pokémon to higher CP than was previously possible. You can get them by either catching Pokémon or converting and combining Candy into Candy XL. And there will be other ways to obtain Candy XL.

Niantic is also introducing its 12 Days of Friendship event, which starts today. Friendship levels will increase more quickly than normal through opening gifts, trading Pokémon, or battling together in raids, gyms, or Trainer Battles.

Players will see updates to other parts of the game, including encountering and catching Pokémon, Adventure Sync, Buddy Adventure, Field Research, Gifts, and more. The company said Australia will get the redesign for level caps first.

With Go Beyond, Niantic is introducing new seasons and adding Pokémon originally discovered in the Kalos region. Starting Wednesday, December 2, players will be able to find Pokémon in Kalo. Pokémon such as Chepsin, Fennekin, Froakie, Fletchling, and their Evolutions will be coming soon.

And Pokémon Go will now change with the seasons. Every three months, you can expect to see a new season that brings different Pokémon appearing in the wild, hatching from eggs, or appearing in raids.

Asked how local weather will affect the game, product manager Tre Fitgerald said in a press briefing, “Pokémon will continue to appear slightly differently depending on what your weather is, but they’ll also change slightly differently depending on your season. So I think you’ll need to keep an eye out for exactly how those two interplay with each other.”

Above: Pokémon Go will now go up to 50 levels.

There will also be changes to the Go Battle League, which will expand from 10 to 24 ranks. Niantic will share more details later.

“We felt that it was important to end the year with one final promise, a whole new set of ways to enjoy Pokémon Go,” Saron said. “Whether you’re a level 40 Trainer and needed a new challenge or you haven’t played Pokémon Go in months and want to rejoin our game community at just the right time, that time is now. There has never been a better time to come back to this game.”