Our latest speaker for GamesBeat Summit 2018 event is John Hanke, CEO of Niantic, the creator of augmented reality games such as Pokémon Go and Ingress. The event will take place at the beautiful Claremont Resort in Berkeley, California, on April 9 and April 10. Our conference is all about making games better and improving the business, and our latest speakers should give us a window into the future of game technologies.

You can get your tickets here at 30 percent off our rate using the code DEAN. Hurry before the March 1 midnight deadline. We’ve also got a new $500 code for indie game developers, IndieVIP, on this link. (We’ll be checking to make sure only indie devs use this code.)

Last year, Hanke spoke with technology experts Ralph Osterhout and John Underkoffler on the subject of the future of AR. He’ll delve into similar subjects this year in a fireside chat with Eliot Peper, science fiction writer and author of the upcoming Bandwidth novel. They’ll talk about the crossover between real life and science fiction, and they’ll predict what kind of future technology will create for gamers. 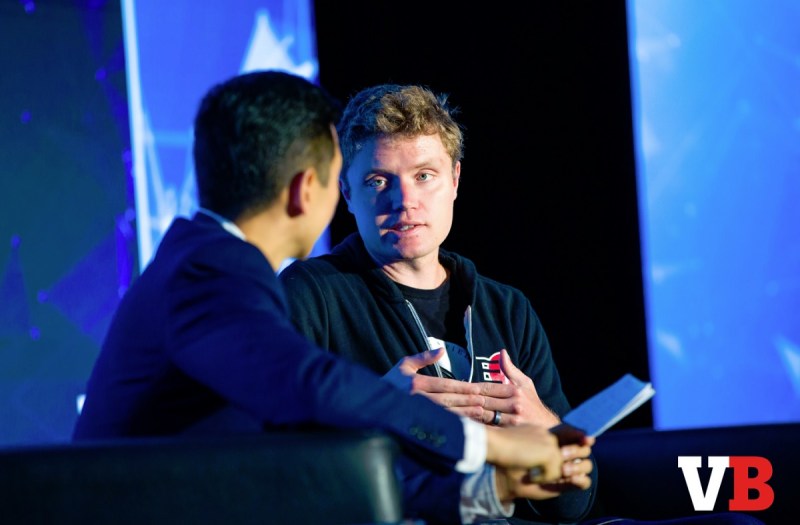 Hanke was the creator of the technology that became Google Earth. He started Niantic within Google in 2010 to pioneer a new kind of location-based game. He wanted to promote exercise and an appreciation of public art. The company launched Ingress in 2012 as an invite-only Android app. It grew to millions of players, and it attracted the attention of Nintendo and The Pokémon Company Group.

Niantic spun out from Google and raised $30 million in the process, with both Nintendo and The Pokémon Company joining as investors. The San Francisco company launched Pokémon Go on July 6, 2016. Pokemon Go, released in July 2016, had about 100 million monthly users at its peak. In its first year, the mobile AR game generated more than $1.2 billion in revenue, and the company is now working on a Harry Potter game.