Japanese mobile game company DeNA has been working on its Pokémon Masters mobile game for a long time, and it is finally lifting the lid on the gameplay today. I got to play it, and I found it to be in an interesting place in the universe of Pokémon games.

The title will be coming out this summer on iOS and Android. 20-year-old DeNA has to navigate through a lot of competition from other Pokémon games, as The Pokémon Company has been busy licensing everyone including Niantic with Pokémon Go and Nintendo with its Pokémon titles (most recently Pokémon Sword and Shield) for the Nintendo Switch.

Fortunately, DeNA has a lot of experience making Nintendo mobile games like the upcoming Mario Kart Tour (and it made Super Mario Run, Fire Emblem Heroes, and Animal Crossing: Pocket Camp), and once again DeNA has been able to create something unique with its single-play game and co-op gameplay.

Pokémon Masters brings together trainers from throughout the Pokémon universe together in a game, and it “sync pairs” them up with their special Pokémon creatures. Those combinations make for a lot of special moves. And in a three-player co-op game, you’ll see the variety of gameplay possible with three trainers in “sync pairs” with three creatures, facing off in real time against three computer-controlled opponent trainers with their sync pair creatures.

In other words, it’s hard to say what kind of match you’re going to end up with as you team up with other players and try to overcome various challenges. This variety is one of the main selling points of the game, and it’s more sophisticated than what you can get in Pokémon Go battles.

After playing the game, I also joined a group interview with Yu Sasaki, executive producer at DeNA. 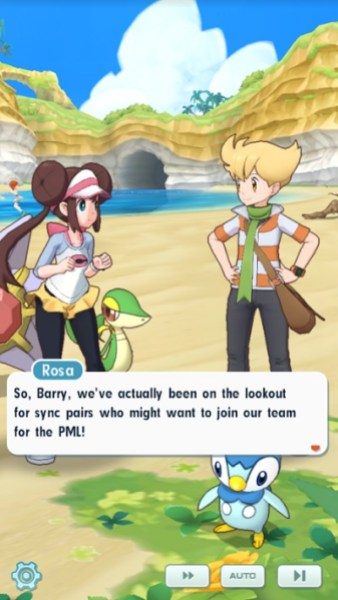 Above: Pokemon Masters has 13 initial chapters.

The game has the same illustrated look as the Pokémon TV series, with anime-style 2D art. The characters laugh or make other noises, but you have to read what they’re telling you on the screen by tapping speech bubbles.

In the lobby of the Pokémon Center, you can look left or right to see an area that is a lot bigger than the screen of the smartphone itself. If you tap to the left, the view will scroll to the left and you’ll see various upgrades you can purchase. You can interact with trainers.

The trainers come from every region and generation of Pokémon games. The game pairs them up with their partner Pokémon. The single-player campaign takes you on an adventure through 13 chapters (at least at this time). It takes place on the island of Pasio, which you explore in the game.

If you tap explore and then tap on a chapter, the story unfolds. When you arrive at the island, a cut scene plays. Some of the bad trainers are bullying another trainer, who doesn’t want to battle. You tell them to stop, and they challenge you instead. Now you as the player control six entities in the arena: three trainers and three Pokémon.

In real time, you tell them what kind of attack to perform by tapping on an icon on the screen. You can see each enemy Pokémon creature, with an indicator above them that shows you what their weakness is. Your job is to recognize the weakness and the right counter to exploit it.

You fight one at a time, trying to knock out the other Pokémon. But once your meter fills up, you can execute a “sync move,” which is a move that all of your Pokémon and your trainers do at the same time. It’s a lot more powerful than a single attack.

A tutorial will get you off the ground, but I didn’t play that. I had no trouble beating the challenge in chapter one, and so we jumped to chapter three. That’s where I got beat.

Monetization and editing your team 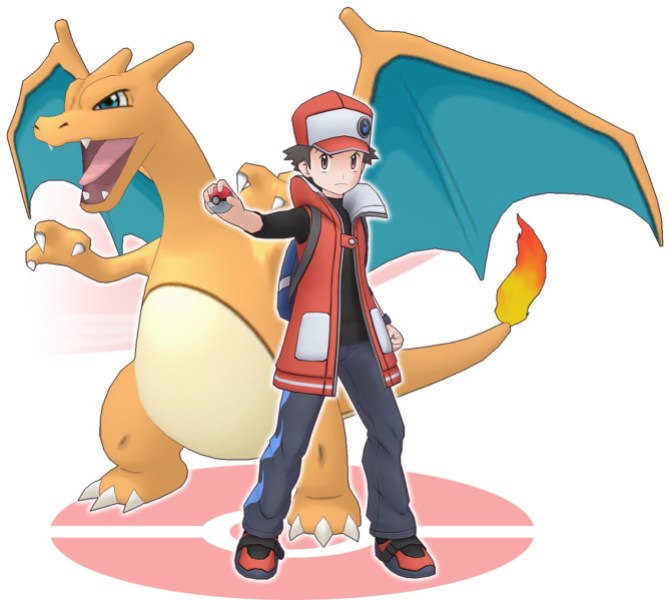 Above: Pokemon Masters lets you enhance your character with gems.

Back in Pokémon Center, if you scroll to the left and click on the lady behind the counter, you can use gems. You can either earn the gems in the game by playing or you can purchase them. The gems are the primary currency in the game.

You can use the gems to upgrade your character up to five stars. And so the gems are key to crafting your team.

You can also edit the team as you wish by going to Pokémon Center and scrolling to the right. You can click on a character and then switch in or switch out pairs of trainers and their Pokémon. It’s easy to see all the different trainer pairs you’ve already unlocked. Before each battle, you can optimize your team. Over time, you can learn a total of four moves.

A lot of daily or seasonal events add new content to the game. 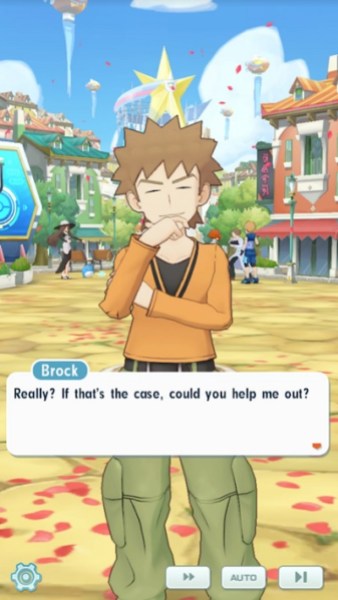 Above: Pokemon Masters debuts this summer.

Once you hit Chapter 10 in the adventure mode, you can unlock cooperative play.

I had a chance to do battle for a couple of rounds with three human players in a co-op game. Finding the other players was easy enough on the Samsung Galaxy S9 Plus smartphone.

In co-op play, you aren’t just fighting with one trainer and one Pokémon. As with single player, in co-op you control three trainers and three Pokémon. That means that on your side of the battle, your team will have nine sync pairs, or nine trainers and nine Pokémon.

If you fight well together and fill up your Unity gauge, your team will earn a Unity attack. That is when all three sync pairs combine forces to unleash a single attack together. You can fill up that Unity gauge by chaining together consecutive attacks. That requires some thinking on the fly. 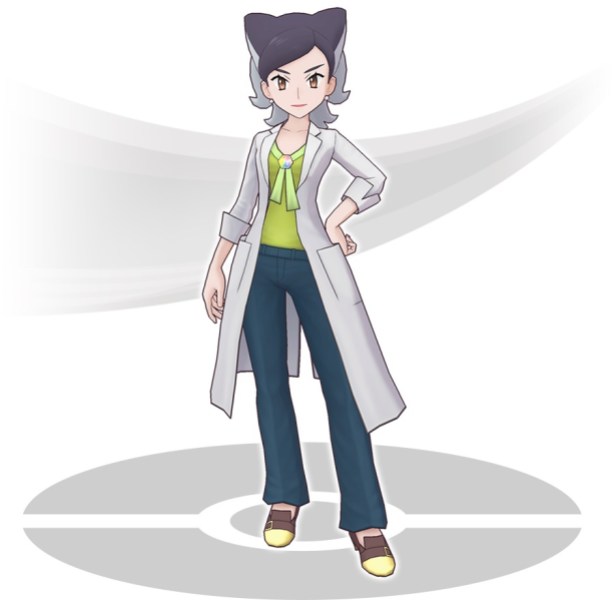 After the gameplay session, I had a chance to interview Yu Sasaki, the executive producer of the game.

Speaking through a translator, he said he hoped people would be excited about the game.

“They came to us with this idea,” he said, speaking of The Pokémon Company, via a video phone connection. “We have all of these various different trainers that we’ve met throughout the world of Pokémon, and these various different games, and all of them are going to be coming together. And we’re going to have a new story that involves these different trainers from around the world. And we hope that players will really enjoy that experience. We decided there would be a new world, the island of Pasio, where all of these trainers were coming together.”

He noted that the game would be simpler than other Pokémon battle games on other platforms. The goal was to make the game appeal to a broad audience of people who like Pokémon but haven’t memorized all of the creatures. He also said the novelty of sync pairs and the strategies that this creates will be interesting to veteran players.

Sasaki said the team didn’t worry so much about making a game different from Pokémon Go. They simply talked with The Pokémon Company about how to create a game that was really exciting and interesting. He said they switched to real time, as opposed to turn-based, because it was a better fit with co-op play. When you are fighting, you don’t want to wait for one human player to think for a while.

“With smartphones, I really think it is a better experience to play a little bit more freely and easily, without having to have thinking [about making a move] as a central experience,” he said.

“We want to be able to make the best use of the characteristics of smartphone devices themselves,” Sasaki said. “It allows us to do something that’s pretty new and exciting with the cooperative play between characters.”