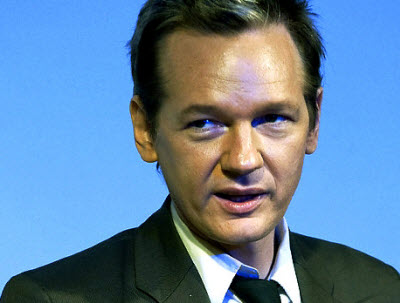 Wikileaks caused a huge stir when it posted thousands of classified American documents from the Afghan war, despite warnings that doing so could endanger American lives. So it’s interesting that the founder of Wikileaks, Julian Assange, was hit with a rape and molestation charge by Swedish prosecutors as he was seeking legal protection for his web site in Sweden.

A prosecutor issued an arrest warrant for Assange late Friday. Then, a day later, a higher-ranking prosecutor rescinded the warrant, saying there were no grounds to suspect Assange of rape. The prosecutor who took over the case yesterday had more information and that was why the earlier prosecutor was over-ruled, according to a spokeswoman for the Swedish Prosecution Authority.

Assange called the allegations “without basis” in a Twitter post and questioned the motive behind the original allegation. He remains under suspicion for a lesser charge of molestation.

This may be a simple case of an alleged crime in Sweden. But it reeks of politics. Wikileaks is preparing to release a new set of documents from the Afghan war.

“I don’t know who’s behind this but we have been warned that for example the Pentagon plans to use dirty tricks to spoil things for us,” Assange told a Swedish publication. “I have also been warned about sex traps.” In the age of digital evidence, and the ability to manipulate it, it wouldn’t be that hard to pull off such dirty tricks against enemies. Assange built his reputation for complete honesty in publishing classified documents on the web. Could he be brought down by the web as well?