You watch the cartoon images of people having sex and mimic their positions. Players can do it solo or with a partner or two, and choose the sex of each animated character. There are basic positions, as well as more acrobatic and athletic positions such as “Squat and Thrust” and “Missionary Press.” 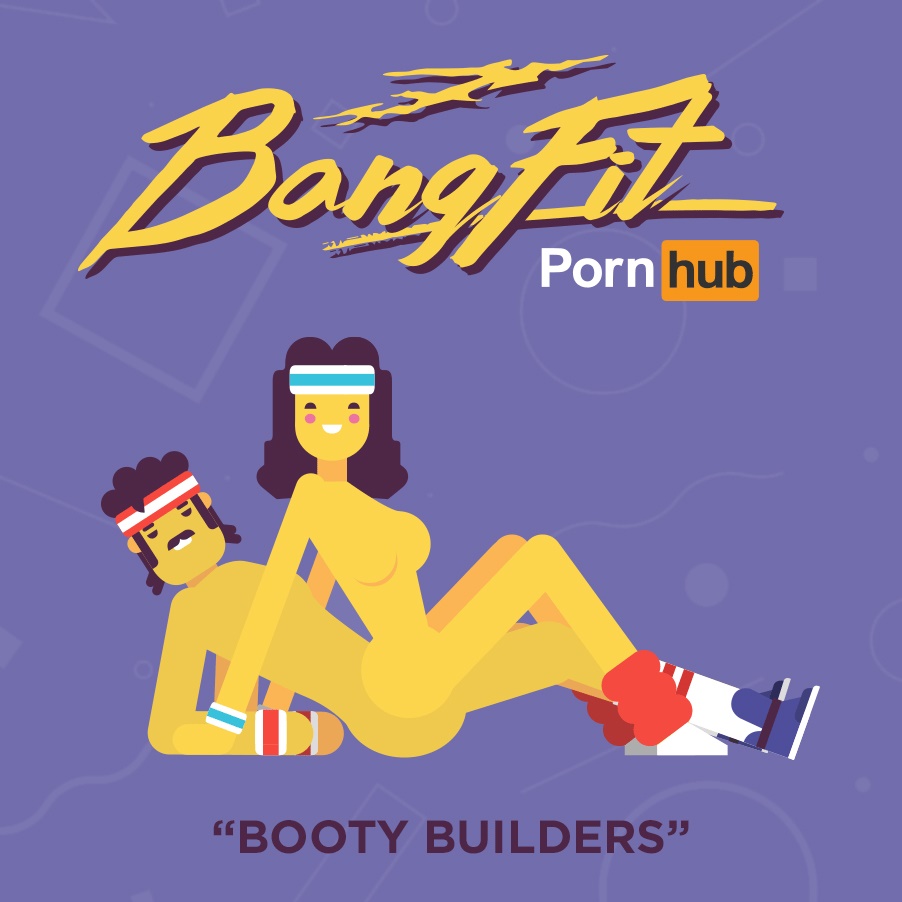 Above: BangFit gives you awards for performance, such as Booty Builders.

Through the smartphone sensors, the game tracks the number of repetitions successfully completed and scores and counts the calories burned. The better the users coordinate their movements, the more points they earn and the more calories they burn. 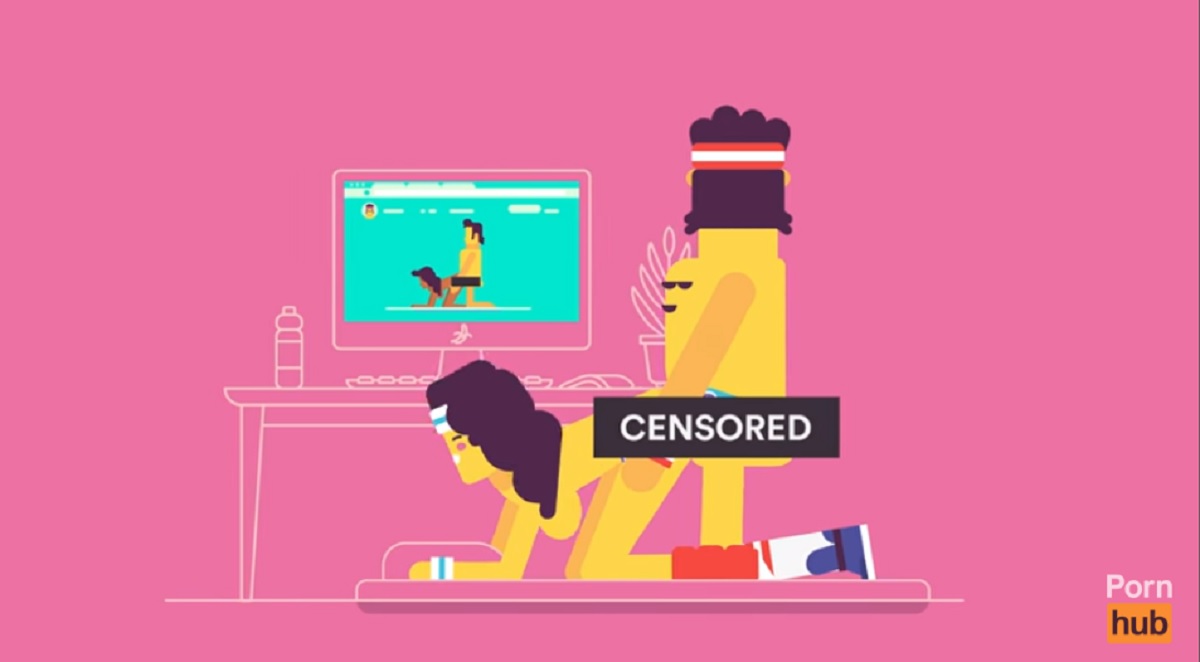 Above: This BangFit image is pretty self-explanatory.