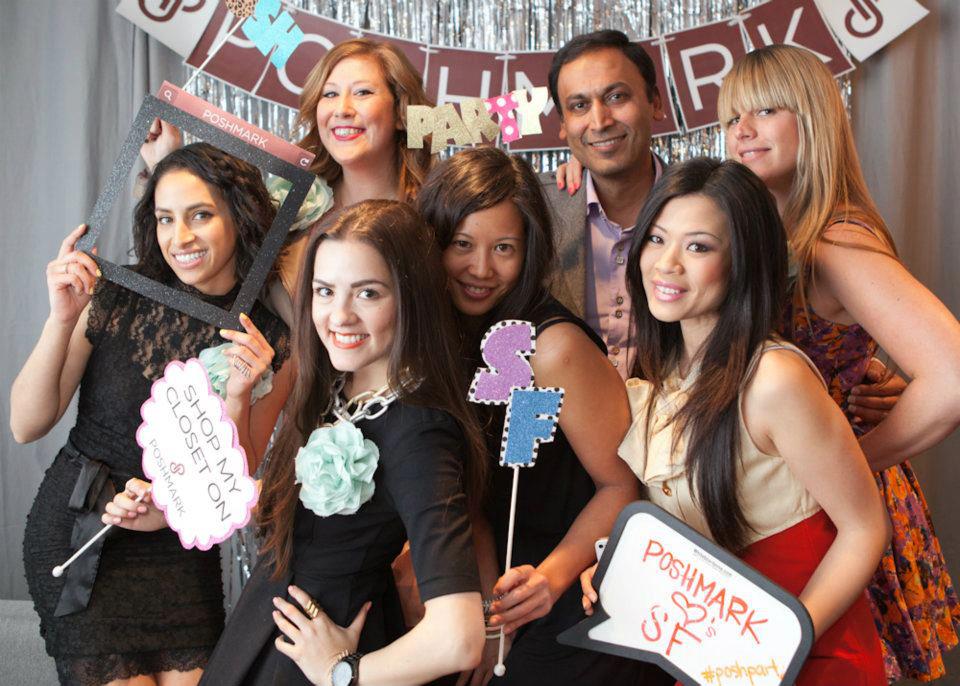 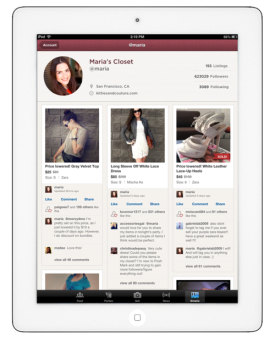 While some may still balk at entering credit card information to buy something on a smartphone, it seems the fashion community has taken to it like a pair of peep-toes and a good pedi.

Poshmark, the used-fashion mobile marketplace, says people are uploading $1 million in inventory each day, and launched an iPad app to take advantage of the growth.

“Since the listings will be viewed in a larger format and browsing becomes more seamless, we do expect to see Poshmarkers making faster purchases and more of them,” said Manish Chandra, founder and chief executive of Poshmark, in an email to VentureBeat.

Poshmark allows anyone to upload listing of various fashion items for sale. This includes worn items to items that are still new with tags. The app focuses on photos and curates the listings into “Posh parties,” or themed mobile “events” where people can contribute their items in hopes of striking a deal with a more targeted buyer.

Chandra explained that in the last 100 days alone, the app has grown ten times in terms of its run rate in the last three months and is looking toward having $350 million in inventory uploaded this year alone. At the end of last year, the company was only projecting a $100 million run rate.

Because of how photo-focused the app is, I am surprised that it took Poshmark this long to come out with an iPad app. The Menlo Park-based company was launched in 2011 and was originally only available on the iPhone. Now, the company has expanded to the Web, though you cannot attend posh parties on the website.

“We spent a lot of time carefully redesigning some of the most-popular sections of the Poshmark iPhone app in order to maximize the iPad’s screen, including the main news feed, our Posh Party feed, and user profiles,” said Chandra.

With the iPad app also comes the new ability to search for items by size — a desperately needed feature in an app that truly does have thousands of submissions to weed through.

Poshmark recently received a $12 million round of funding from Menlo Park Ventures, and will likely put more fund and energy into updating the app after receiving user feedback. We can also expect to see Poshmark come to Android soon, which will likely create the infrastructure that could make it an international business.