ProbablyMonsters has started a new co-op role-playing game studio with former Torchlight and Borderlands creative leaders at the helm.

The new studio is the third triple-A game house from parent company ProbablyMonsters, which was started by former Bungie CEO Harold Ryan in 2016. The Bellevue, Washington-based company now has more than 150 employees in three studios, including its previously announced Cauldron and Firewalk dev houses.

The third studio’s founders are John Dunbar, Marsh Lefler, Patrick Blank, and Allen Fong. They all participated in building Torchlight games in some way.

“This is part of the plan. When great talent becomes available, and the business case is right, it’s the right time to add talent,” said Ryan. “They got to a point where they were looking for an opportunity. One thing that we look to do is to get the culture right before we start working on the game and getting it to the market. Their cultural focus is perfectly aligned to ProbablyMonsters’ goals.”

Ryan said ProbablyMonsters’ studio development model empowers each of its studios to concentrate on game creation while the parent company’s team focuses on leadership mentoring, funding, publishing negotiations, staffing, corporate administration, and technology. Each side does what it’s best at while enjoying stable careers and creating exceptional games. That plan has enabled the company to proceed with three studios so far.

ProbablyMonsters raised $18.8 million for its business in October, and it’s a rare breed of startup that is investing heavily in triple-A content. It is similar in scope and ambition to Dreamhaven, a company unveiled last week by Blizzard cofounder Mike Morhaime.

Asked what he thought about Microsoft’s $7.5 billion acquisition of Bethesda last week, Ryan said that it validates the value of strong game developers and intellectual property, which is where ProbablyMonsters is putting its focus.

“For me, that’s certainly reassuring,” he said. “What we’re doing has real value in the market. People are hungry for new games.”

Ryan said in an interview with GamesBeat that the company isn’t yet ready to describe the new studio’s game, but it’s likely to be an ambitious title. Ryan said that acquiring outside studios isn’t really part of the plan, and that this hiring move is not an acquisition. 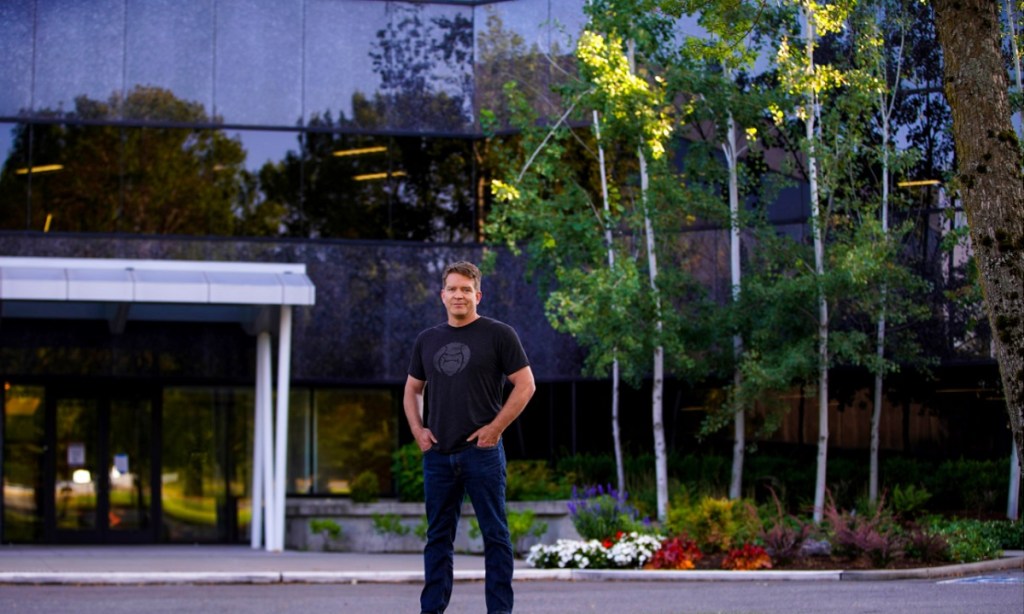 Above: Harold Ryan, former head of Bungie, is CEO of ProbablyMonsters.

Meanwhile, ProbabyMonsters has secured a 76,000-square-feet building in Bellevue, where it can relocate all of its people once it is allowed to do so.

Ryan said the company continues to hire. During the pandemic, Probably Monsters has been able to grow its staff by 50%, despite the tough conditions.

The new ProbablyMonsters studio’s leaders have a history of collaborating on successful RPG projects. As college gaming friends, Dunbar and Lefler worked together on the creation of Mythos at Flagship Studios before leaving to join Runic Games in Seattle in 2008. Perfect World bought a majority stake in Runic Games in 2010.

Blank, the original lead level designer on Borderlands, joined Runic later. Allen Fong, then with Perfect World, worked with the team on Torchlight and then officially joined Runic in 2016.

The team of four who are joining ProbablyMonsters are of course not the only ones who played a role in Torchlight, a seminal RPG released in 2009. They were part of Runic Games — started by Travis Baldree, Max Schaefer, Erich Schaefer, and Peter Hu.

Runic Games followed the original game with Torchlight II in 2012, but it ultimately shut down in November 2017. Perfect World Entertainment still owns the Torchlight property and Torchlight III, coming out on October 13, is from the Max Schaefer-led Echtra Games. 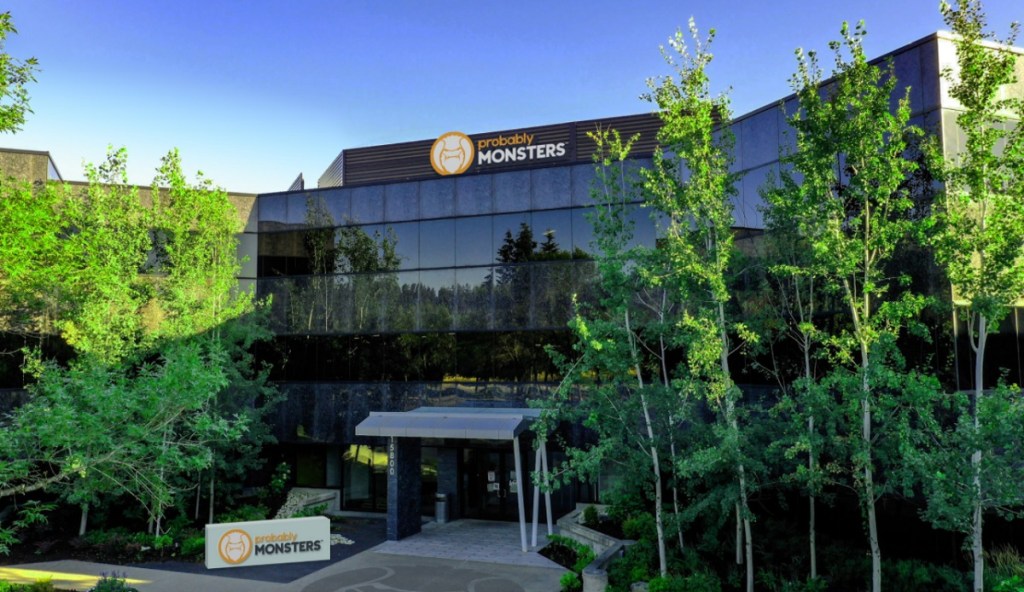 As for working in the pandemic, Ryan said, “I think we’re getting more used to it. We’ve worked out some more of the kinks for developing remotely. I think the biggest thing for a lot of us is we miss seeing each other face to face. You only get so much out of camera interactions, and it’s not quite the same as being together.”