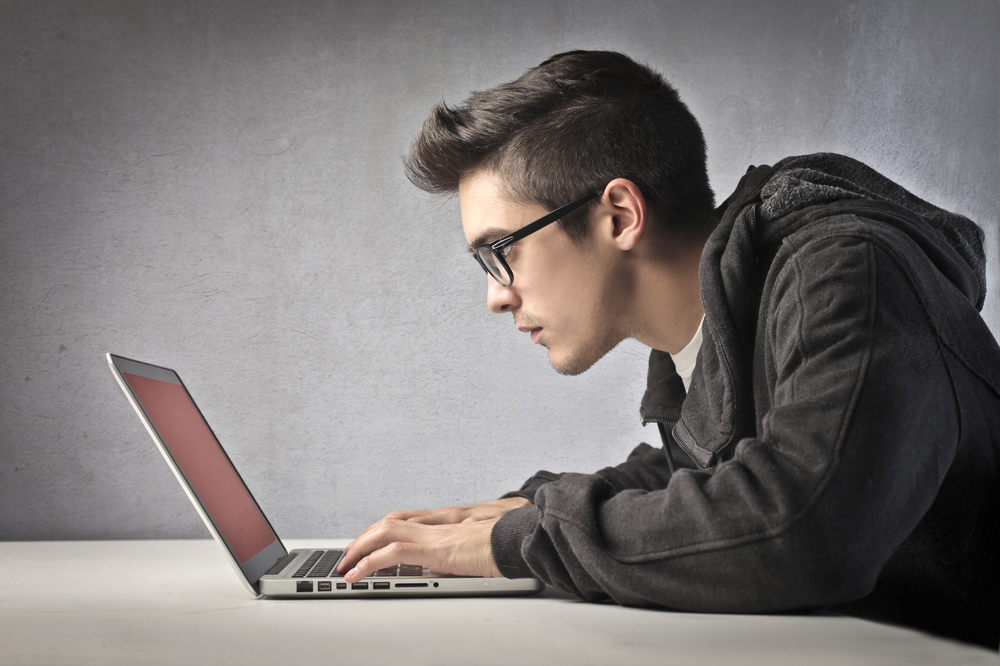 If you’ve ever done or wanted to build an iPhone app, you know you pretty much need a Mac to get the job done.

As of today, we’ve got a brilliant new workaround, and it’s super simple — nothing to install, nothing to download. It’s an iOS lab and iPhone simulator all running in the browser, courtesy of the guys at Programr.

Unlike other products for Windows- or Linux-running iOS devs, Programr’s IOS lab allows you to write and compile in Objective-C in the browser without the usual run-around of writing apps in Java and cross-compiling it to Objective-C or using products like Appcelerator, which leaves you with a native app that might be mostly HTML/JavaScript.

And once your code is written and compiled, you can take your shiny new app for a test drive — also directly within the browser.

There’s still no “official,” Apple-sanctioned way to build iOS apps on Windows or Linux, and there may never be. In fact, experts have suggested that even Programr’s clever solution might run afoul of the iOS ADK license agreement because of the simulator.

Even so, the Programr iOS lab is interesting and has merit. Check ‘er out:

Programr first pitched itself to us as a Codecademy competitor; however, what it’s doing is quite different from Codecademy’s pared-down, beginner-friendly fare. While you’ll be seeing some of the same languages on Programr and Codecademy, the former seems to be better suited to the intermediate developer.

Programr also has Android programming tools and will soon be launching a coding lab that will run within Facebook.

Programr was founded by Rajesh Moorjani, Santosh Surve, and Dileep Dharma, developers who have known each other for the past decade and who have worked on projects for some pretty big-name clients, including Microsoft, Symantec, and Doubleclick.

The team is actively seeking funding. The Fremont-based startup has been bootstrapped to date.