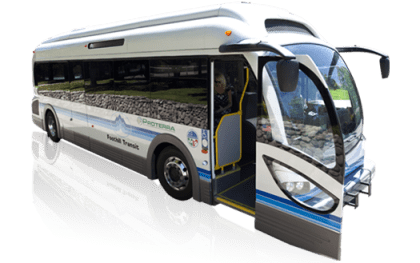 Proterra, a manufacturer of transit buses that use fast-charging electric batteries, announced today that it has raised $30 million from Kleiner Perkins Caufield & Byers and others.

The company uses a “FastFill” charging station that can charge the electric batteries in its buses in around 10 minutes. That’s faster than existing “Level 1,” “Level 2” and “Level 3” charging stations that are available to typical electric car drivers, which can take several hours to fully charge an empty electric car battery. Those chargers are 110-volt, 240-volt and 480-volt chargers — the last of which can charge an empty electric car battery in around a half hour, according to some reports. Many car buyers are particularly concerned about how long the batteries take to recharge, according to a report by Accenture.

The funding will be used to ramp up production of its buses from a construction plant in Greenville, S. C., that will produce up to 400 buses every year if it is operating at max capacity. Proterra already has a fleet of its electric buses running in Pomona, Calif., that began running last September. It will roll out additional fleets in San Antonio, Tex., and Tallahassee, Fla., later this year.

Proterra is based in Golden, Colo. GM Ventures, Mitsui & Co., Vision Ridge Partners and 88 Green Ventures also participated in the most recent round of funding.