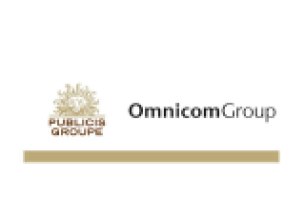 The move is significant not only because it creates a new largest global ad agency, but also because of the power associated with being that large. The new Omnicom-Publicis group will have clout when discussing issues like the Do Not Track initiative, and can help feed advertising content to a growing number of digital networks, such as Google, Yahoo, Microsoft, Twitter, Facebook, and several more.

Publicis and Omnicom had combined revenues of $22.7 billion last year. The new entity will be run by dual CEOs for the time being and will trade publicly under the name Omnicom. The ad agencies also don’t expect much push back from regulators.

“We are not expecting anything that would prevent us from going forward,” Omnicom head John Wren told Reuters, adding that they needed clearance in 41-46 countries.