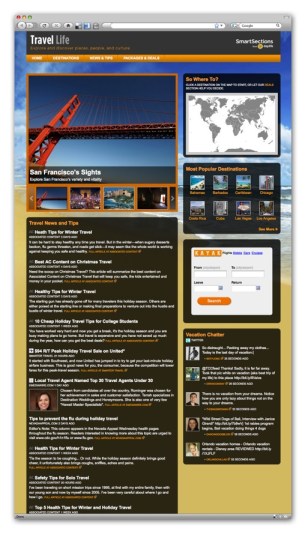 The company’s new tools make it even easier to automate the content publishing process:

Daylife, a 26-person company led by CEO Upendra Shardanand, has so far raised $15 million in funding, most recently $4 million from Getty Images. The New York-based company launched in 2007 and was originally known as NewsDB.