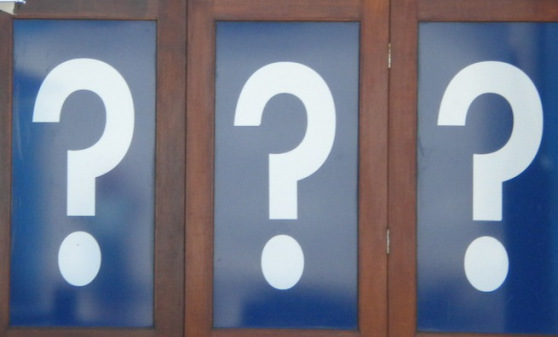 Ever wondered what it would have been like to randomly strike up a conversation with the late Apple CEO Steve Jobs?

This is one of the many weird and wonderful questions that people have posed on a website called Quora. In response to this particular question, one user shared a memory of his car breaking down in front of Jobs’ Silicon Valley home. The post received 60 comments and 4,400 “up votes” (Quora’s Reddit-style system relies on the community to push the highest-quality content to the top). To date, the post has received 180,000 views.

“If you’ve written a high-quality post, we will get you readers,” said Mark Bodnick, Quora’s product marketing lead.

According to Bodnick, this post was the impetus for the startup to try something new. With a growing community of authors and readers behind it, the Q&A startup is shifting in a new direction: a blogging platform.

The idea is that Quora has a burgeoning community of readers but needs to build out its top-quality content, and authors need a platform to share their content with thousands of readers. According to Quora engineer Kah Keng Tay, active writers on Quora receive an average of 30,000 monthly views and 350,000 annual views.

Likewise, established blogs are encouraged to republish Quora’s content. When asked about whether the company is transitioning into a “digital media publishing platform,” Bodnick responded, “I think that’s fair.” However, he said there are no immediate goals in how the startup plans to make money with this new feature-set — it appears to be more of an experiment for now.

To help readers find the best content, blogs will be ordered by topics like “food” or “startups.” Bodnick hopes that tagging will help organize deserving, but “stranded,” content from around the web and give it a whole new audience. Authors can link back to their personal or company blogs on sites like WordPress or Blogger, and gain a greater following.

To make it easier for writers to share long-form responses to questions, Quora is improving its writing experience on mobile. Quora’s iPhone app will get a rich text editor in an update, which includes fonts, lists, links, inline photos uploaded from the camera roll or saved from the web, and blockquotes.

The mobile app is a popular destination for consuming content, but the company hopes its users will be able to draft blog posts on the move. It’s a strategic move considering that about 25 percent of overall traffic comes from mobile.

Silicon Valley-based Quora has raised over $60 million in venture capital since it was founded in June 2009.