Qualcomm announced it has three new technology partners who will make components for its standalone virtual reality headsets.

The company is now going to work with more partners for its Head Mounted Display Accelerator Program (HAP), including sensor maker Bosch Sensortec, image sensor maker OmniVision, and controller maker Ximmerse, according to Hugo Swart, product manager for VR at Qualcomm, in a talk at the VR World Conference in Shanghai.

Qualcomm introduced its HAP in March at the Game Developers Conference as part of its plan for improving mobile VR headsets that are connected to smartphones rather than PCs.

Then, at the Google I/O event in June, Google announced it would help create Daydream Standalone VR Headset based on the Qualcomm reference design. And both Lenovo and HTC announced that they would create Daydream-based standalone headsets. 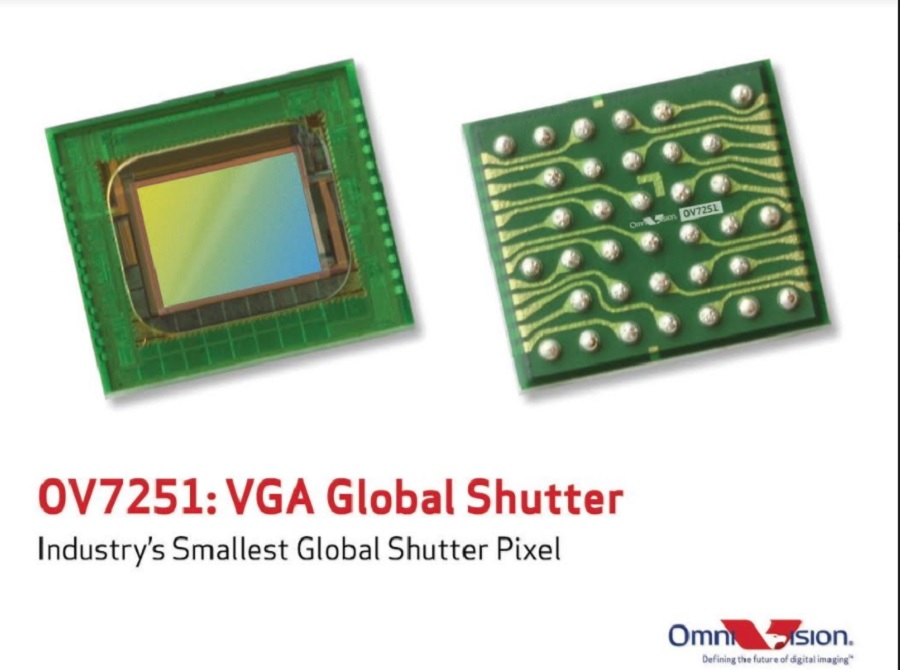 Qualcomm said it will work with Bosch Sensortec to integrate the BMX055 absolute orientation sensor. This sensor includes the accelerometer, gyroscope, and magnetometer, for precise and high-frequency inertial measurements. It enables low-latency sensing and easy integration into a headset.

Qualcomm also said it would collaborate with OmniVision to integrate the OV9282, a 1-megapixel high-speed global shutter image sensor, for precise feature tracking.

And Qualomm is working with Ximmerse on controllers optimized for Qualcomm Snapdragon Mobile Platforms for high-precision drift-free tracking and low latency. The Ximmerse Flip is a 3 degrees of freedom (3 DoF) VR controller that can provide just about any interaction, such as pointing, selecting, grabbing, shooting, and more. For precise 6 DoF positional tracking of your head, Qualcomm has integrated its sensor fusion processing (powered by Snapdragon), along with the data from both the camera and inertial sensors.

“Mobile VR is the future of VR,” Swart said. “Users don’t want cables; they don’t want a complex setup; they don’t want expensive devices; but they do want advanced user experiences with positional tracking, rich graphics, and a wide variety of content…. Standalone VR HMDs take the experience to the next level since they are made just for VR.”

In China, many standalone VR HMDs have already launched based on the Snapdragon 820 VR HMD reference design (the precursor of the HAP), including Pico Neo and Goblin, iQiYi Adventure, Baofeng Matrix, and Whaley VR. More VR headsets based on the HAP are expected.

“VR isn’t the end of the story,” Swart said. “We envision a HMD evolution path where VR and augmented reality (AR) converge into sleek, fashionable extended reality (XR) sunglasses. It may take many years for our XR vision to come to fruition, but we are investing in fundamental XR technologies and continuing to collaborate with the ecosystem to accelerate the timeframe. In fact, within the next 5 years, we expect that more than 40 million units (either AR, VR, or XR devices) will be shipped annually.”