Sony showed off an intense scene from its Detroit: Become Human video game at its press event tonight ahead of the Electronic Entertainment Expo.

This latest creation from Quantic Dream’s David Cage, who previously created ambitious narrative-heavy games such as Heavy Rain and Beyond: Two Souls (which some consider as falling short of ambitions). It’s an exclusive that Sony Interactive Entertainment is publishing for the PlayStation 4. 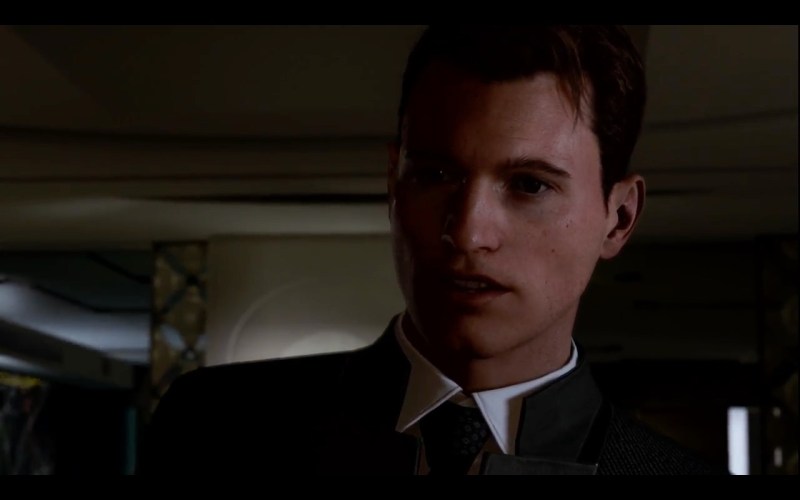 The demo starts with a man in a suit, clearly an android, who is sent to rescue a girl, the hostage. Another android has taken the girl and is threatening to jump off a ledge with her. He does so, and the girl dies. But then the android appears to rewind time and makes a different decision. The scene replays over and over, until the artificial being rescues the girl. The android puts her down … and a sniper then kills him.

The android says at the end, “My name is Conor. This is our story.”